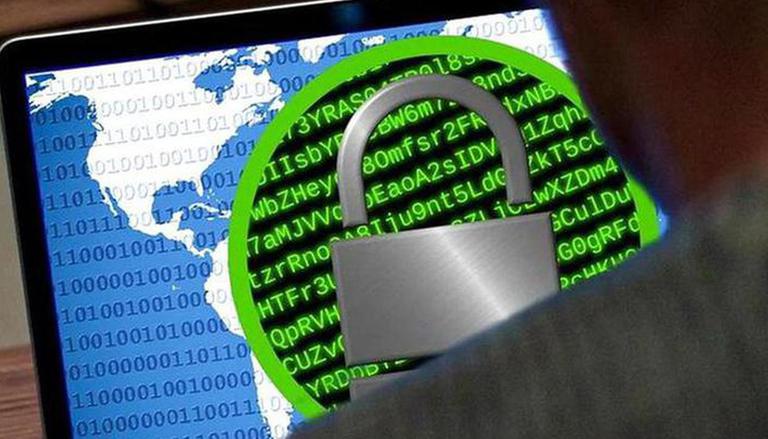 Japanese authorities suspect a former student of China tried to illegally purchase computer security software sold in Japan for carrying out cyberattacks and cyberespionage. Back in 2016, the 30-year-old former student allegedly tried to own the software containing advanced technology. The sophisticated software is only sold to Japanese companies after verification. The police suspects that the Chinese man attempted to purchase the software under the influence of a person who belonged to China’s People’s Liberation Army, reported ANI, citing NHK World.

The investigation team suspects that the 30-year-old used the name of a fake company to obtain the Japanese software. However, he did not succeed, as the company that sells the software grew suspicious and canceled the deal. Meanwhile, the police suspect that a few members of the PLA tried to obtain information on security measures taken by Japanese companies. They wanted to know companies’ weak points in order to launch cyberattacks against them and breach important data.

The Investigation team questioned the man but later came to know that he had fled from Japan. However, an arrest warrant has been issued for the man by the Tokyo Metropolitian Police on suspicion of attempted fraud. It is to be mentioned that the Japanese authorities are now planning to put the Chinese suspect on an international wanted list with the help of the International Criminal Police Organization, reported NHK World. The Japanese investigation team believed that fraud attempts were allegedly made in the direction given by the PLA members.

Earlier, in 2016, hackers linked to the PLA carried out a massive cyberattack against 200 companies and institutions, including some major defense-related firms and the Japan Aerospace Exploration Agency. According to the investigation team, in the latest case, the Chinese man has some connection with PLA unit 61419, which only deals in carrying out cyberattacks. In view of the situation, Tokyo is concerned that the threat to security is increasing and suspects that the Communist regime in China is behind all the major cyber attacks.