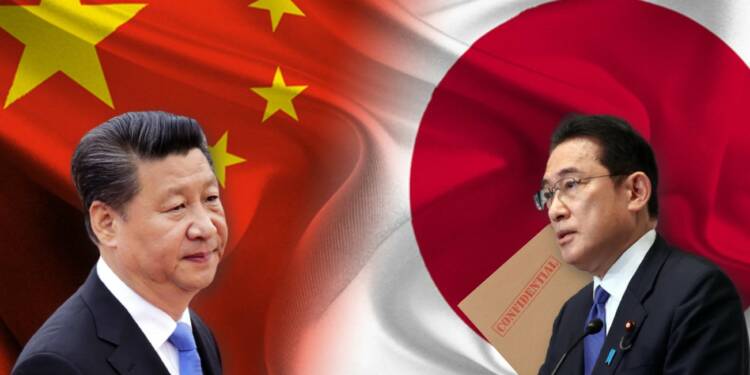 Japan does not relent. When it comes to punishing China for its belligerence and expansionist tendencies, Japan leads the way for all countries. Whether it be wooing companies out of China by providing them with massive incentives or vouching to support Taiwan in case of a Chinese invasion – Japan has done it all. Currently, Japan is waging an all-pervasive economic offensive against the red rogue nation. To add to it, Tokyo has come with a new plan now. Prime Minister Fumio Kishida had only last month declared that Japan’s economic security would be a policy priority for his government. Now, China is about to suffer big time because of the Japanese government’s resolve.

According to Nikkei Asia, the Japanese government will introduce legislation to keep patents with potential military applications secret, compensating companies and applicants for forgone licensing income. Patents deemed a national security risk if made public will remain undisclosed, with applicants barred from filing overseas as well. The report highlighted how patents dealing with technology that can help develop nuclear weapons, such as uranium enrichment, and cutting-edge innovations, including quantum technology, will be reviewed under the proposed economic security legislation.