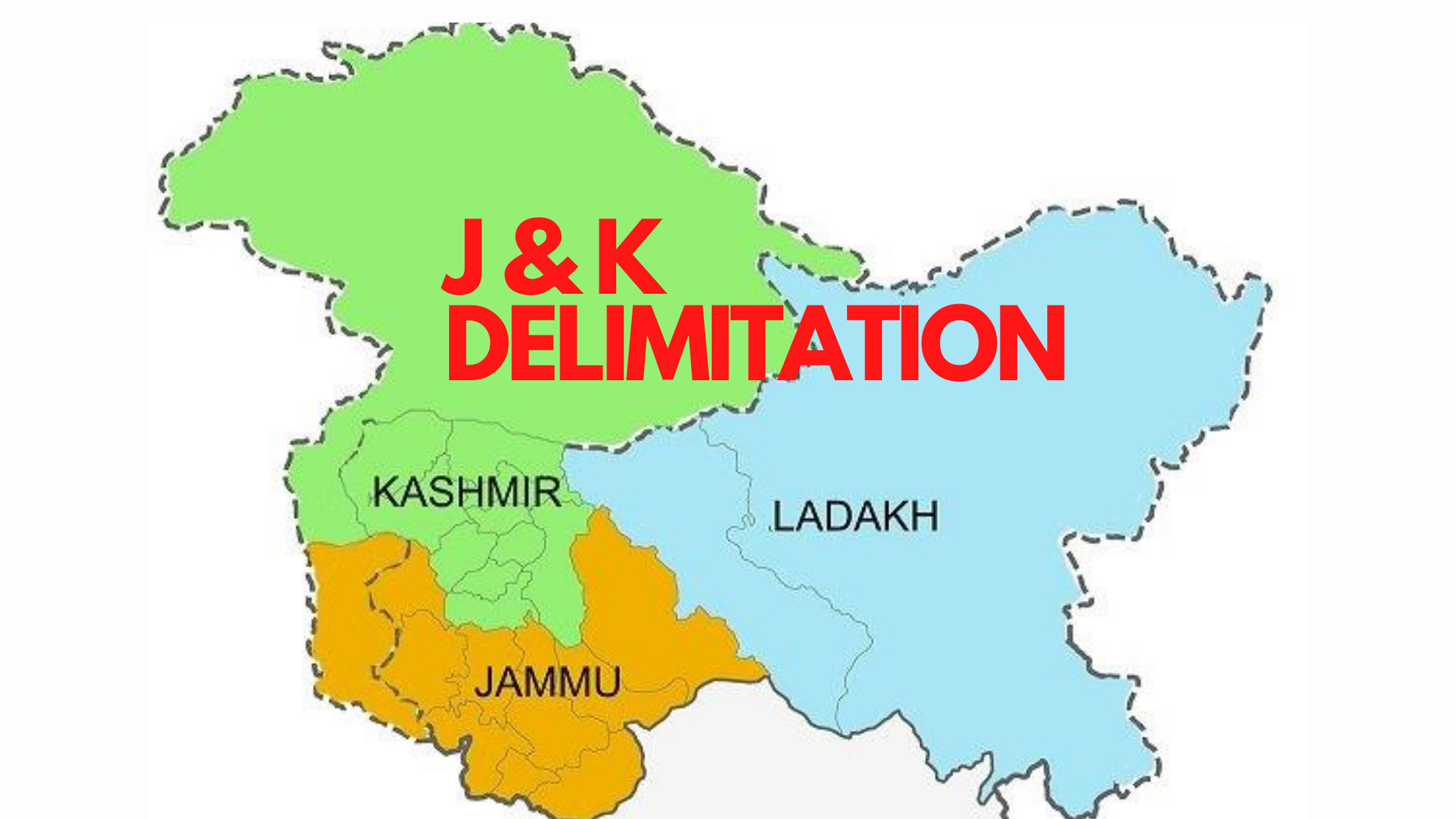 After holding multiple meetings in Srinagar and New Delhi, with several stakeholders and the associate members, the J&K Delimitation Commission has published the most recent draft of its proposals to redraw, rename or reserve assembly and parliamentary constituencies of the Union Territory of Jammu and Kashmir, seeking public suggestions till March 21.

The commission, through a public notice has said: “The Delimitation Commission has published in the Gazette of India, Extraordinary and in the Union Territory of Jammu & Kashmir Gazette, both dated 14th March, 2022 its proposals for the delimitation of Parliamentary and Assembly Constituencies in the UT of Jammu & Kashmir for the purpose of elections to the House of People and the Legislative Assembly for the Union Territory. The Commission invites objections and suggestions in relation to the same.” The commission will visit the union territory on March 28 and 29 for public sittings. The commission was given an extension of two months in the last week of February to complete the drawing of boundaries in Jammu and Kashmir.

The Delimitation Commission stuck to its proposal for six new constituencies in Jammu and one in the Valley in the draft. The number of Lok Sabha seats in Jammu and Kashmir will remain five. The Jammu division will have Jammu-Reasi and Udhampur-Doda constituencies while the Kashmir division will have Srinagar-Budgam and Baramulla-Kupwara. Anantnag-Poonch seat will be part of both the divisions.