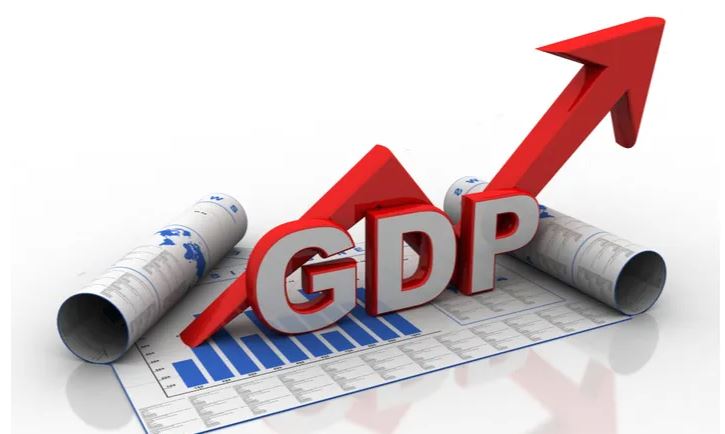 Jammu and Kashmir figures among the top four states/ Union Territories in the country in Gross Domestic State Product growth and achieved one of the highest growth rate in GST collections despite Covid pandemic slowdown. The J&K Government realised the revenue collection of Rs 15217.17 crores in the year 2021-22 which is a 25.70 % growth rate as compared to Rs 12105.95 crs (17.02% growth rate )in 2020-21, Rs 10345.46 crs in 2019-20 (8.18 %) and Rs 9562.80 crs in 2018-19. The revenue has been realized from SGST/IGST/Compensation, Stamps, MST and Excise Collections across J&K. The economy of other states witnessed a prolonged and severe impact of the COVID-19 pandemic; GST collections of many States across India went down while Jammu and Kashmir recorded 26 percent increase in the collections as compared to last year. A senior officer of the Finance department said that hike in collections has happened because of a series of financial reforms introduced to bring fiscal discipline in the Union Territory. It was a result of these reforms the Union Territory was granted Rs 1.12 lakh crore worth budget for 2022-23 financial year as compared to Rs 1.8 lakh crore in the last fiscal year of 2021-22. Reflecting the financial discipline, the official data says that in 2018-19, Rs 67,000 crore was spent on the execution of 9229 developmental works while in 2020-21, 21943 projects were completed by spending Rs 63,000 crore only. The work done was more than double while the cost incurred was Rs 4000 crore less. In the financial year of 2021-22 , there have been 30 percent less expenditure as compared to earlier while works completed were five times more, statistics of Finance department reveal. The Jammu and Kashmir administration has attracted investments worth Rs 33,000 crore in the industries and service sector in the last year, which is double the investment of Rs 15,000 crore made since 1947. The administration is expecting a possible investment of Rs 75,000 crore by the end of the calendar year 2022, which officials said is five times the investment that happened in the region in the last 75 years. Lieutenant Governor Manoj Sinha said that Jammu and Kashmir has witnessed financial transparency after major changes were brought in. He added that even when the entire country including the Union Territory was hit by a pandemic and Goods and Services Tax (GST) of many States recorded a decline, it went up by 26 percent in J&K. “From many better States across the country, Jammu and Kashmir has shown extraordinary financial transparency,” Sinha said. Additional Chief Secretary, Finance Department, Atal Dulloo said the impressive tax revenue generated during 2021-22 indicates revival and recovery of the business and trade activities in the Union Territory. He said proper tax planning, effective monitoring and efficient implementation of the tax statutes with initiatives aimed at bringing transparency and accountability in the system contributed towards scaling up the momentum of revenue collection in J&K. Dulloo said the finance department has played a pivotal role in bringing the economy on the right track after the pandemic. “The treasury management was also remarkable in the previous financial year, and all the verified bills of contractors have been cleared and paid in a timely manner”, he said Meanwhile, Lieutenant Governor Manoj Sinha hailed the Jammu and Kashmir Budget for the financial year 2022-23 and said that it will going to meet the needs and aspirations of the people of Jammu and Kashmir. He also added that the main goal of the Budget for 2022-23 is the economic development of every region in the Union Territory. “The Budget for 2022-2023 is going to meet the needs and aspirations of the people of Jammu and Kashmir. This is a development-oriented budget and economic development of every region is the main goal of this Budget. This Budget is going to bring a change in J&K at a polemic pace”, Sinha remarked.