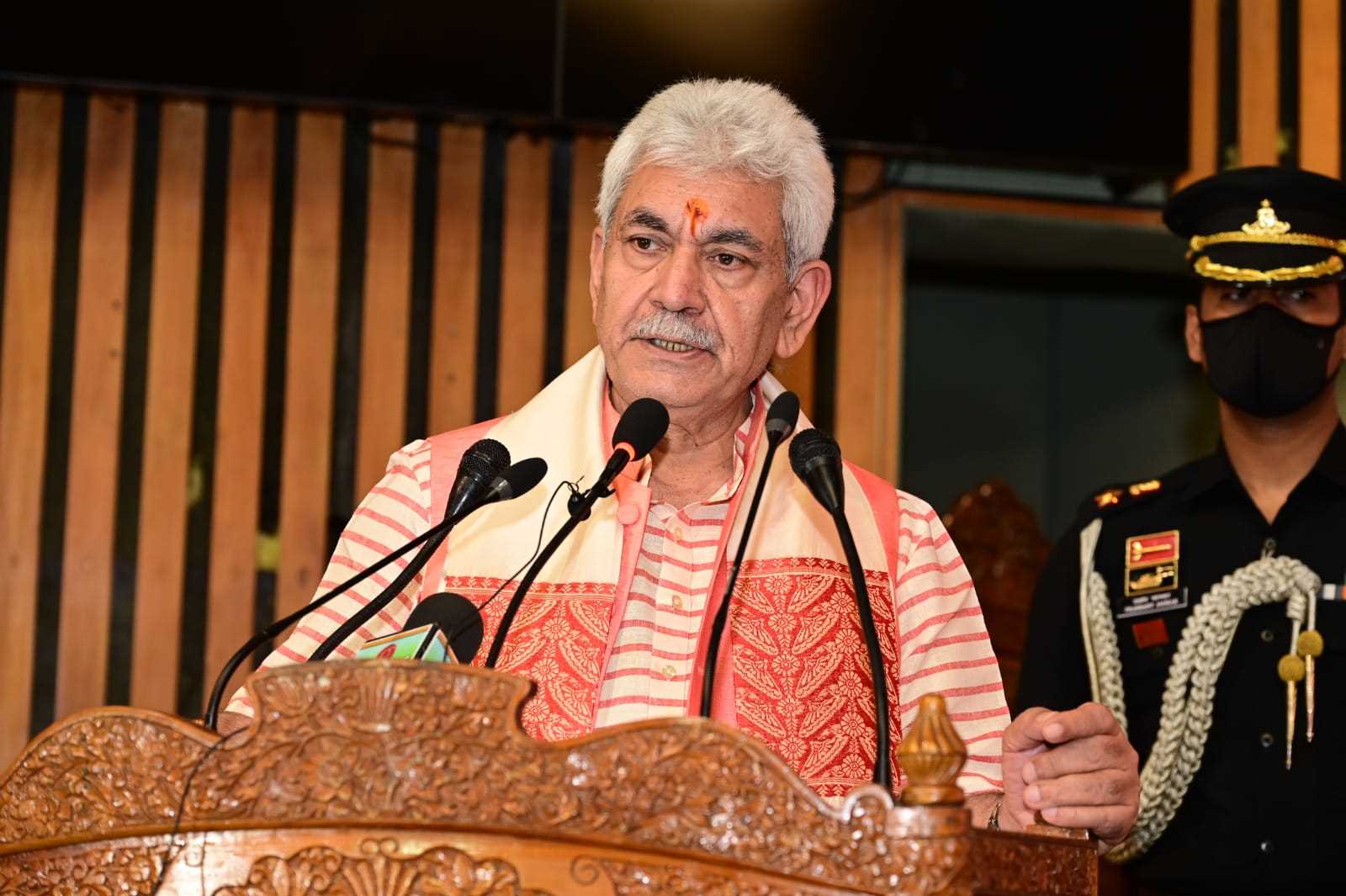 Jammu and Kashmir government has given a gift to the valley by opening an international-level football stadium in Srinagar. The stadium has been constructed on the norms of FIFA. The centuries-old Bakshi Stadium in Srinagar has been given a facelift and upgraded to host national and international football tournaments. With a capacity of over 20,000 spectators, Rs 44 crore have been spent on the stadium. The stadium is equipped with facilities to hold day and night matches and tournaments.

Kashmir has always been known for Football as it’s been the most favourite among the Kashmiri youth. And with the new stadium, it will promote the sports further and the youth will get an international platform in their city.

“For the youth of Kashmir, Bakshi stadium has always been a place of dreams for the youth who made it so big in the sport. The upgraded and renovated stadium is handed over to those who love the sports. It was the PM Modi, who had given Clear orders that this stadium should be made according to the FIFA standards. I am happy that with a cost of 50 crores, we are handing over the stadium to the youth of valley. I am thankful to sports council, and everyone associated. I am hopeful and proud of youth from Jammu and Kashmir to make India proud. Jammu Kashmir is becoming a hub of sports.” Said LG Manoj Sinha.

The sportspersons in the Kashmir Valley are extremely excited with the opening of this stadium. It has six blocks which will have food courts and many other facilities. The stadium has a special commentary box, VVIP box and dressing hall. The stadium will get natural grass turf and will have four floodlights. The government of India has been pushing for making Jammu and Kashmir the Sports hub.

Football Coach Ishfaq Ahmad said: “The better the infrastructure, the better the talent. I am hoping we will have international level footballers after the opening of this stadium. All the arrangements have been made according to FIFA rules. I am always hoping that the passion that the Kashmiris have for football will take them to big heights.”

Government of India is making all efforts to promote sports in J&K from the last three years not only football, but many sports are being started in Kashmir and for this infrastructure is provided to youth. The government wants to keep away the youth from drugs and other vices.

Mehvish Rashid, an athlete said , “It felt extremely great to play on this ground. A lot of people used to play here. And after a long time, we are seeing so many people back in this stadium. Holding international level tournaments here would mean that international sports people will come, and they will inspire us to do better.”