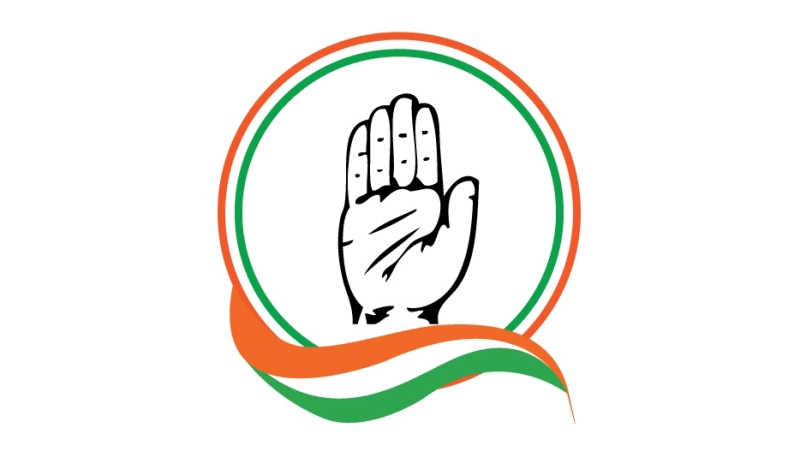 In a major setback to Congress amid speculations that the assembly elections are imminent in Jammu and Kashmir, at least 20 senior Congress leaders considered close to former Leader of the Opposition in the Rajya Sabha Ghulam Nabi Azad, have resigned from their respective party positions. All those who have resigned are demanding change in party leadership in the Union Territory.

G N Monga and Vikar Rasool, when contacted, confirmed that they have written a letter to party president seeking change in the leadership in the UT. Without naming Pradesh Congress Committee president G A Mir, Vikar Rasool said, “We had been told that he is being appointed for a period of three years, but it has been seven years now. However, we have told the high command that we will not hold any party position if there is no change in the party leadership in J&K,” adding that they had written the letter some 20 days ago.

Dr Manohar Lal said that it was party’s internal matter and that he will speak over the issue after his meeting in Kathua on Thursday.

In the resignation letter addressed to AICC president Sonia Gandhi and copied to Rahul Gandhi, Rajni Patil, in-charge secretary for J&K, these leaders have alleged that under the presidentship of Mir, Congress is heading towards a disastrous situation and till today more than 200 senior Congress leaders, including former ministers, MLAs, MLCs, PCC office bearers, district presidents and AICC Members have resigned from the Congress and joined other parties, while some others have chosen to remain in the silent mode.

These Azad loyalists have further alleged that “some un-scrupulous sycophants have captured and hijacked the functioning of PCC. Party posts were distributed without consultation of senior leaders and sitting MLAs / MLCs of the Districts.”

Pointing out that the Congress lost all elections one after another, including Parliament, DDC, BDC, Panchayats and Urban Local Bodies, and could not form even a single Council in Jammu and Kashmir, these leaders have reminded the party’s high command that even G A Mir himself lost in the parliamentary polls and his son in the DDC elections despite combined PAGD candidate in his home constituency.

“We have been requesting for appointment from the party leadership for the last one year through the medium of memorandum/ regulations and by way of personal requests too on the maiden visit of Rahul Gandhi both at Srinagar and Jammu during August 2021. But no time was given to us. The matter was also brought to the kind notice of Rajni Patil, but sorry to say that no heed was paid,” said the rebels, adding that the party’s political space is shrinking with each passing day.

On the other hand, they said, elections may be announced at any time and “in such a collapsed and hired structure displayed through managed digital mechanisms by G A Mir, others are trying to capture the vacant space for which we have been crying, but to our dismay nobody is ready to hear the genuine grievances of the ground situation”.

“In view of this hostile attitude adopted by the party leadership, we have been compelled and forced to resign from all the party posts being carried. As such, it is most humbly requested to please accept our resignation,’’ reads the letter furthet.

A senior functionary in the PCC, however, said that these leaders had not been attending the party meetings for over an year and that one of them did not even attend the party programme by Rajni Patil in Kathua district around three months ago.

Accordingly, the party high command had initiated action against him, he said, adding that these rebel leaders had earlier also written a similar letter to the party president some six months ago. Now thinking that action may follow against them also for showing indifference to the party activities and programmes, they have now again circulated that letter in the public, the PCC functionary added.