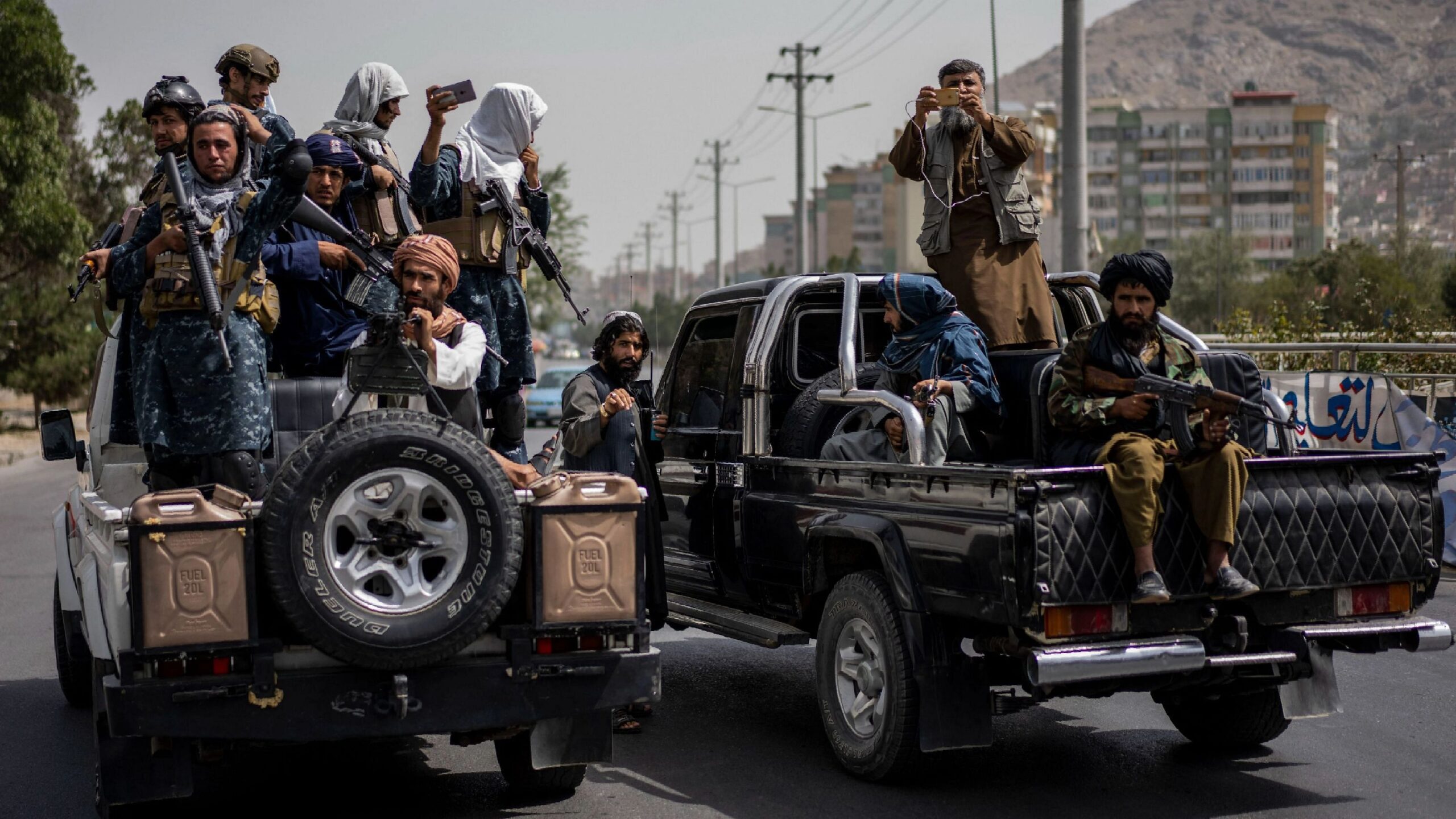 First, they took Kabul, then the next one, according to the buzzing in the area, is going to be Jammu & Kashmir. I’m talking of Taliban and Jaish-e-Mohammed, of course. And, above all, of their puppeteer, the Pakistani Inter-Services Intelligence (ISI).

In the past year or so, Jaish-e-Mohammed, through its ISI handlers, has maintained close ties with the Afghan Taliban and has been providing them with a continuous stream of Pakistani recruits from the provinces of South Punjab, Khyber Pakhtunkhwa and FATA.

Nangarhar Has Been ‘Practically’ Handed Over to JeM

The JeM’s training camps, including the one at Balakot, have supplied a sizeable number of battle-hardened fighters who have aided the ground successes of the Afghan Taliban. Further, the JeM has also provided suicide bombers to the Taliban and the Haqqani Network for executing attacks in Afghanistan. Now, according to local sources, the province of Nangarhar in Afghanistan has practically been handed over by the Taliban to the JeM.Earlier, these camps were used for imparting training to Haqqani and Taliban cadres, and were later handed over to JeM members in lieu of the training facilities provided by the JeM to Haqqani fighters in Pakistan.

JeM cadres have been shifted to Nangarhar – on ISI instructions – from Khyber Agency and from Pan Chinar, on the Pakistan-Afghan border. Since then, new recruits and fresh trainees are brought on a regular basis to these camps from various districts of Afghanistan and Pakistan.