Kashmir Solidarity Day: How Does a Pakistani Holiday Every Year Help Kashmiris? 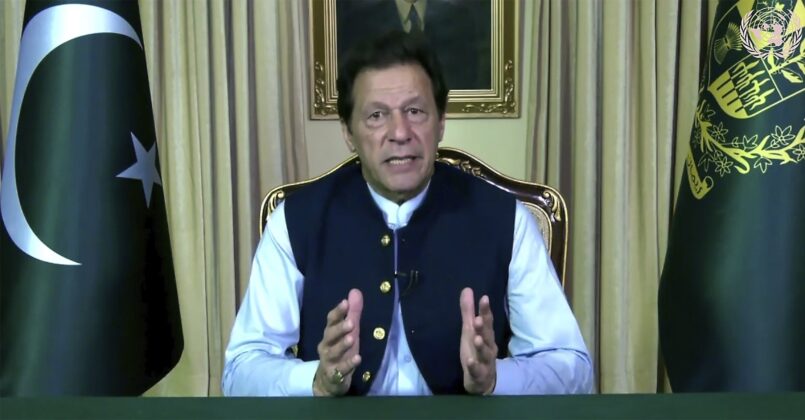 Every year Pakistan has celebrated February 5 as Kashmir Solidarity Day with a public holiday, gatherings, and speeches. The speeches every year castigate India, exhort the United Nations and the OIC (Organization of Islamic Countries), and call on Pakistanis to sustain this support for their Kashmiri brethren.

This year, Prime Minister Imran Khan not only “reminded the United Nations and the international community that they had failed to provide the promised right to the people of Kashmir to determine their own future” but also stated that “When the residents of Indian-occupied Kashmir as well as Azad Kashmir get the right to decide their future, and when the people of Kashmir will choose Pakistan InshAllah, then Pakistan will give Kashmiris the right to decide whether they want to become a part of Pakistan or remain independent.”

Khan also called upon Muslim countries to support the cause “If Muslim governments, for any reason, are not supporting you today, I can assure you the entire population of the Muslim world is standing with the people of occupied Kashmir.”

72 years after Partition and independence, Pakistan’s leaders claim the moral high ground of being champions for the Kashmir cause but have been unable to provide their own people with the benefits of education, healthcare, employment, and a strong economy. And for all their hoarse speeches on fighting for Kashmir, the Pakistani establishment was unable to prevent the breakup of the country in 1971.