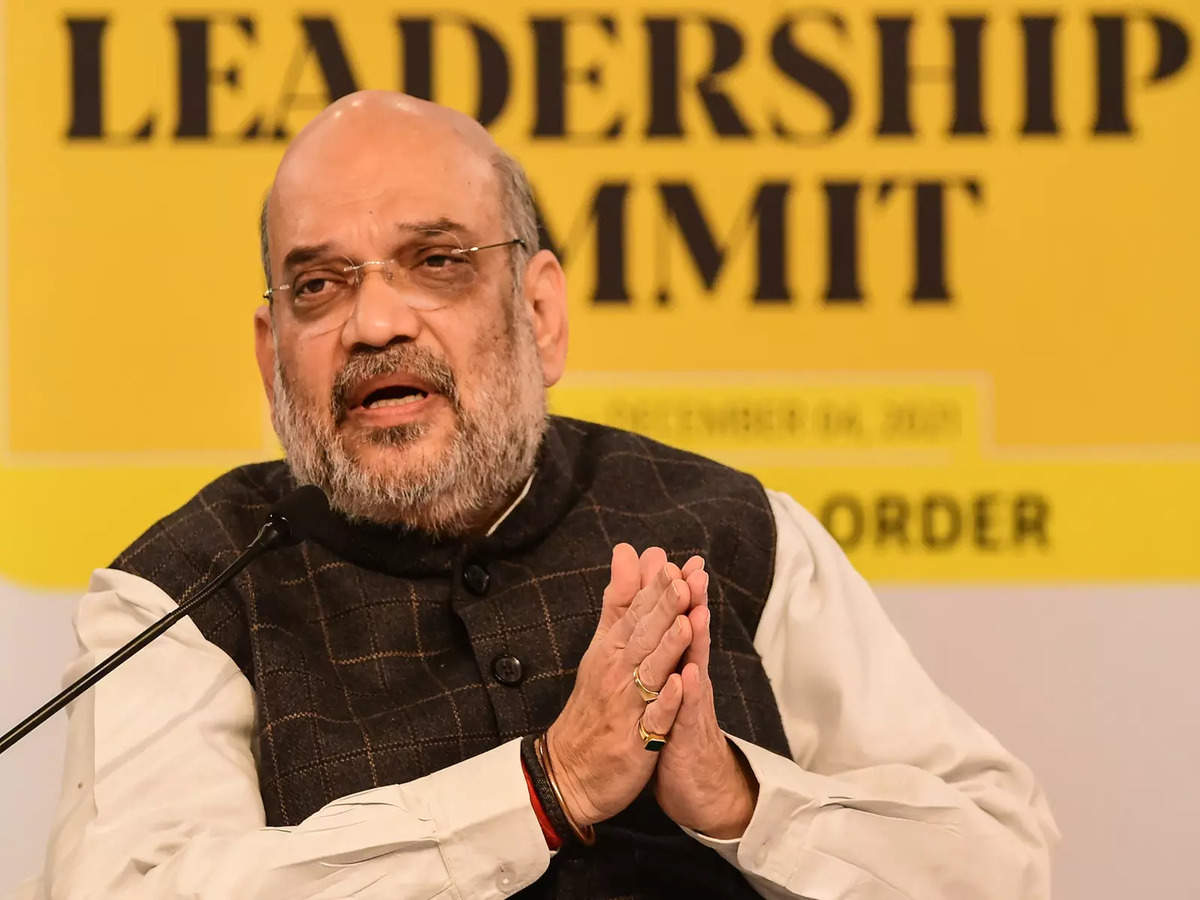 Article 370 was in place for decades but was there peace in Jammu and Kashmir, Union Home Minister Amit Shah asked Saturday, asserting that the 2019 abrogation of the Constitutional provision has ushered in peace, good business investment and an influx of tourists.

Shah made these remarks during an interaction at the HT Leadership Summit here, referring to a statement by former Jammu and Kashmir chief minister Farooq Abdullah who had said that the government will not be able to bring peace in the union territory until Article 370 is restored.

“There was Article 370 for the last 75 years. Why was there no peace? If there is a relation between peace and Article 370, was the Article not in place in 1990? It was there in 1990 why there was no peace? Even if we include figures of targeted killings, we are not even close to 10 per cent. This means there is peace,” Shah said at the event where he also delivered the keynote address.

Earlier in his address, Shah said no one believed that Article 370 and Article 35-A could ever be abrogated, and he referred to a conversation with his English professor who had been maintaining that the promise of removing Article 370 by the BJP will be passed on as it is to the next generation.

“I am happy that Prime Minister Narendra Modi abrogated Article 370 from the Constitution on August 5, 2019. Kashmir is at peace now, investment is taking place, tourists are visiting and Jammu ..

Both provisions were abrogated on August 5, 2019 and the state was divided into two Union Territories — Jammu and Kashmir and Ladakh.

Shah said the kind of development that is taking place under the lieutenant governor’s administration, the improvement in the law-and-order situation, influx of tourists, improvement of the union territory in social sector schemes show that a lot of things have changed for good in a small time frame.

“I am hopeful that the people of Kashmir welcome this change and I appeal to all political parties to be part of the political and democratic process,” he said