‘Keep Us Out’: Taliban Foreign Affairs Chief Says India, Pakistan Can Fight Among Themselves on Border 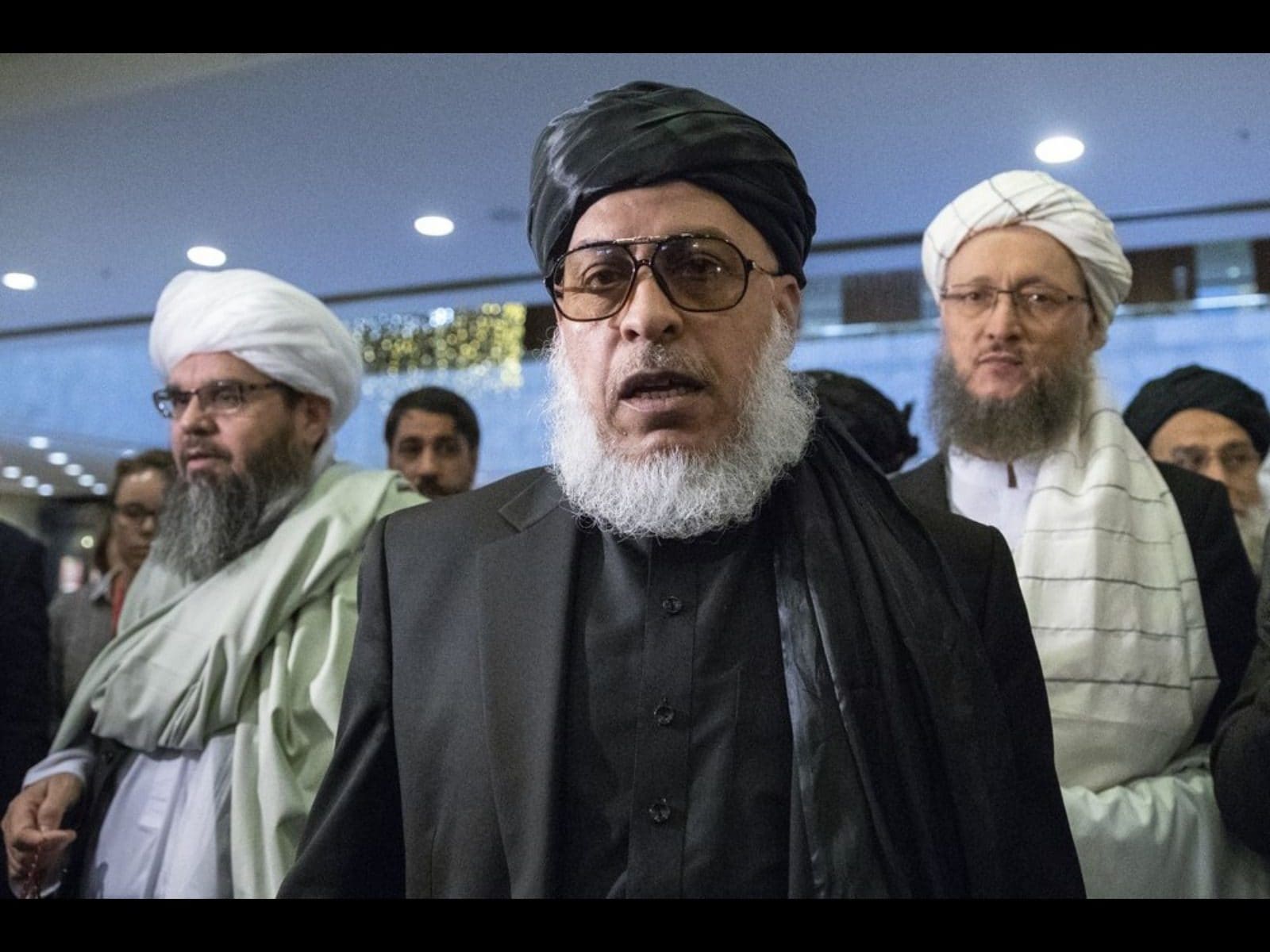 India and Pakistan should not use Afghanistan in their internal fight, Sher Mohammad Abbas Stanikzai — tipped to be the war-torn nation’s foreign minister — has told CNN-News18 in an exclusive interview, reiterating that the Taliban want good relations with all their neighbours.

Asked about fears that Taliban may be hostile towards India or team up with Pakistan to target the country, Stanikzai said what comes up in the media is “often wrong”. “There is no such statement or indication from our side. We want good relations with all our neighbouring countries,” he said.

The Taliban leader added that he was mindful of the long political and geographical dispute between India and Pakistan but they hoped Afghanistan would not be used in their “internal fight”.

In an earlier outreach to India, Taliban spokesperson Suhail Shaheen had said Taliban never had issues with India’s projects in Afghanistan but was opposing their support to the “puppet” government of Ashraf Ghani.

Responding to a question on India’s investments in Afghanistan over the past 20 years — from roads, dams to even the parliament building — and if the hardliners had stopped bilateral trade, Shaheen said the projects for the benefit of Afghans must be completed if under construction.