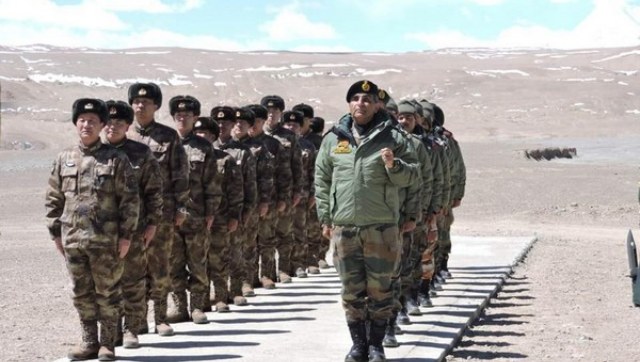 After six months, India and China held diplomatic talks on Tuesday on the border standoff in eastern Ladakh and agreed to continue discussions through diplomatic and military channels to resolve the remaining issues along LAC at the earliest to create conditions for restoration of normalcy in bilateral relations.

In a statement, the Ministry of External Affairs (MEA) said the Additional Secretary (East Asia) in MEA led the Indian side at the 24th meeting of the Working Mechanism for Consultation & Coordination on India-China Border Affairs (WMCC).

“The two sides reviewed the situation along Line of Actual Control (LAC) in the Western Sector of India-China border areas,” the MEA stated. “They recalled that since the last meeting in November 2021, both sides have held the 14th and 15th meetings of Senior Commanders in January and March 2022, respectively.”

“The two sides exchanged views on the current situation along the LAC in the Western Sector in Eastern Ladakh,” it stated. “They agreed that as instructed by the two Foreign Ministers, both sides should continue the discussions through diplomatic and military channels to resolve remaining issues along LAC and create conditions for restoration of normalcy in bilateral relations.”

The MEA stated that they agreed to hold the next round of Senior Commanders’ meeting at an early date to achieve the objective of complete disengagement from all friction points along LAC in the western sector in accordance with existing bilateral agreements and protocols.