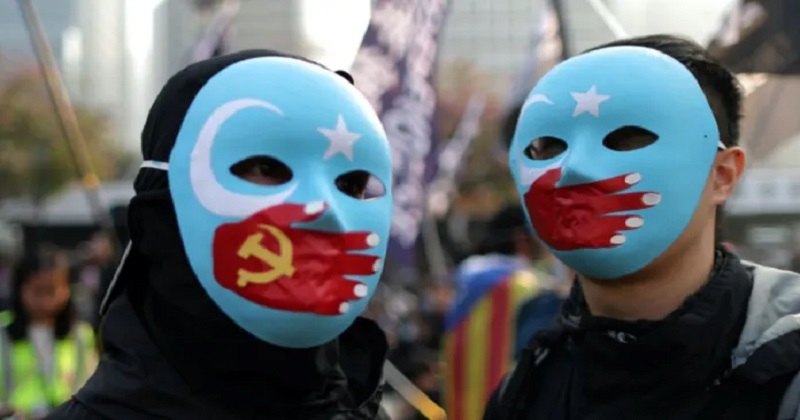 A leaked list has shown that more than 10,000 Uyghur Muslims have been detained or arrested by China. Researchers believe that more than one million Uyghurs and other Muslim minorities have been held in secret network of detention centres and prisons. These are the people who have disappeared in China’s sweeping crackdown on Xinjiang.

These people are ostensibly being held as part of anti-terrorism campaign.

However, Chinese authorities are closely guarding information about crackdown in the region.

It took Chinese embassy in Ankara till 2020 to confirm her family had been imprisoned for terrorism-related offences.

But a suspected police list leaked to Uyghur activists outside China has located Memetili in a prison outside the city of Aksu, some 600 kilometres (375 miles) from their home.

He was sentenced to 15 years and 11 months in jail, the documents show — a figure confirmed by Beijing’s embassy in Ankara.

“It is much better than not knowing anything about where he is. There is a small happiness,” Abdureshid, 33, told AFP from Istanbul, where she has lived since 2015.

“I check the weather there sometimes, to see if it is cold or warm.”

The previously unreported database, which has been seen by AFP, lists over 10,000 imprisoned Uyghurs from southwestern Xinjiang’s Konasheher county — including over 100 from Abdureshid’s village.

Her parents’ location remains a mystery, as well as that of an older brother who is also believed to be detained.

Abdureshid recognised the names of seven other villagers on the list of detainees — all small business owners or farm workers who she says would not have links to terrorism.

It has not been possible to independently verify the authenticity of the database.