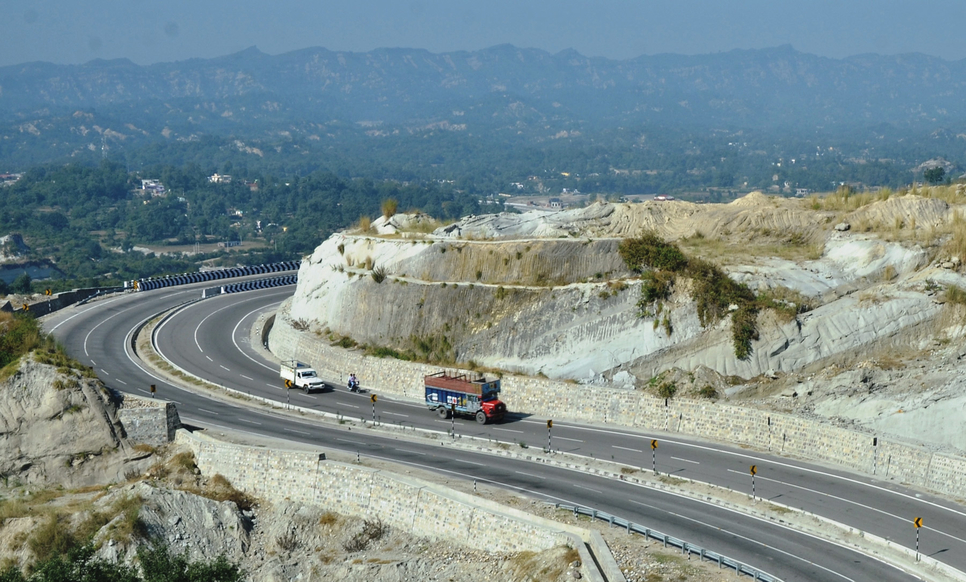 The proposal to give a major boost to road connectivity in Jammu and Kashmir by starting various works to build National Highways and tunnels as announced by the Union Minister of Road Transport and Highways during his recent visit to Jammu must hopefully get translated into reality at an early date. That many tunnels are proposed to be built involving a cost of Rs.50000 crore and other works going to be announced involving Rs. one lakh crore during 2022-23 would really provide ample opportunity for employment besides giving a fillip to tourism which got adversely affected on account of the COVID -19 pandemic since tourism means physical movement which was restricted during the outbreak of the pandemic. The works to be undertaken shortly and the massive part of which was going to be seen taking place in the next two years as announced by the Union Minister would , as a natural corollary, and on account of an even spread of such works , result in addressing and removing the neglect of various areas in Jammu region by the previous (State) Governments. As many as 25 projects comprising major National Highways in Jammu region , in particular, involving an amount of Rs.11800 crore and coving 259 kilometres for which foundations were laid by the Union Minister would surely result not only in massive development but accelerate associate economic activities besides assured and faster connectivity in the region. It is heartening to note that as compared to the year 2014 when a push to the projects of connectivity was started with the required pace, from 1695 kms length of Highways in Jammu and Kashmir , as on date , it has gone up to 2664 kms and with new projects announced in this area , the length would appreciably go further up. Needless to add, merely constructing the roads without the requisite quality standards would be an incomplete job , however, it is learnt that the norms in terms of such standards are reported to be at par with European pattern. That would save huge money in the near future on their repairs. However, strict monitoring is required post sanctioning and during construction of such important roads. We commend the initiatives of the Central Government for having decided about building six out of the seven Highways in Jammu region alone which would give a new strength to the industry and commerce in the region. Hilly and far flung areas, thus, hopefully getting better connectivity would definitely take on their economic backwardness which exists largely due to poor connectivity. A tunnel at ”Peer Ki Gali ”proposed to be built on Mughal Road would render the road to achieve better motor-able worthiness especially during winter months which could therefore prove to be an alternative to Jammu Srinagar National Highway during heavy rains or a snowfall when the same gets blocked for days together . Even otherwise this road is bestowed with good tourism potential. That the Detailed Project Report in this respect is currently under preparation signifies that the issue is on priorities of the Government. We note with all positive hopes that on account of completion of Delhi Katra Express Way and the work on Jammu Srinagar Highway , travel time would be considerably reduced between Delhi to Jammu as also between Jammu and Srinagar and destinations could be reached in both the cases within four hours only. While it really looks incredible , the benefits to overall economic scenario would be enormous especially resulting in a major boost to tourism , particularly in the area of religious tourism as also to industrial activities generating in the process ample direct and indirect employment opportunities. With all these slew of measures , we earnestly hope that a real turnaround in overall development of Jammu and Kashmir will take place , of course, provided announcements made matched with realities on the ground and at an early date for which optimism is rife in the UT.