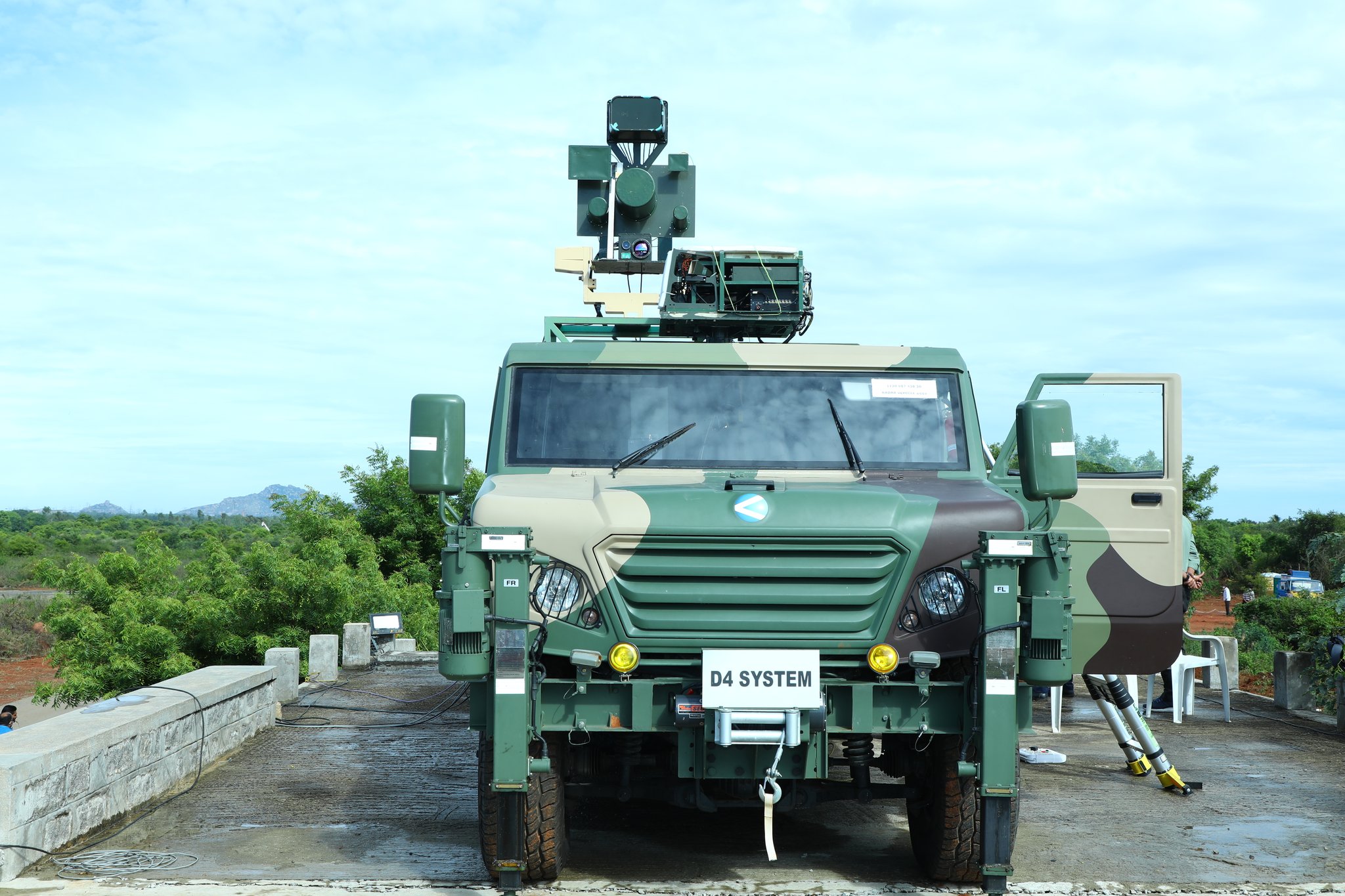 In yet another shot in the arm towards strengthening the domestic defence manufacturing ecosystem, the Ministry of Defence exceeded its target of spending 64 percent of modernisation funds on buying from domestic firms in the last financial year 2021-22.

Notably, the Defence Ministry had earmarked 64 percent of the ‘Capital Acquisition Budget’ for the domestic industry in FY 21-22. Achieving this milestone, the defence ministry spent 65.50 percent of the budget to procure arsenals from Indian defence firms.

“At the end of FY 2021-22, the MoD has been able to overachieve this target and has utilised 65.50 percent of the Capital Acquisition Budget on indigenous procurements through Indian Industry to achieve Prime Minister Narendra Modi’s vision of ‘Aatmanirbhar Bharat’,” the Defence Ministry mentioned in an official statement.

In a bid to push Make-in-India in defence, the ministry of defence has been sourcing equipment for defence requirements from the Indian defence firms and not relying on foreign vendors only.

It is important to note that, India spends more than Rs 2 lakh crore on different acquisitions for its defence requirements, and earlier, the majority of armed requirements were used to fulfill through imports but the situation has changed in the last few years.

Further, as per the preliminary expenditure report of March 2022, the defence ministry has been able to utilise 99.50 percent of the Defence Services Budget in FY 2021-22.

In May 2020, the government of India increased the Foreign Direct Investment (FDI) limit from 49 percent to 74 percent under the automatic route in the defence sector.

Interestingly, India is one of the largest importers of arms globally. According to estimates, the Indian defence forces are projected to spend around USD 130 billion (in capital procurement in the next five years. Aligned with the same ethos, the government now wants to reduce dependence on imported military platforms and has decided to support domestic defence manufacturing.

Under the Self-reliant India initiative, the defence sector has been identified as one of the core areas to boost ‘Make in India’.

Acting in the same direction, big-ticket defence projects presently being pursued under Make-in-India include the 83 Light Combat Aircraft (LCA) Tejas deal from HAL, Transport aircraft C-295 which will be manufactured by Tata-Airbus, and the AK-203 rifles which will be indigenously manufactured as part of a joint venture between the Ordnance Factory Board, Kalashnikov Concern, and Rosoboronexport, the Russian state agency for military exports.

In addition to that, 64 percent allocation for domestic vendors in 2021-22 has shrunk the import legroom to 36 percent.

Defence Minister Rajnath Singh recently also stated that the defence ministry has also planned to channelise about Rs 1,000 crore in 2021-22 for procurement from iDEX, a defence ministry initiative to encourage start-ups.