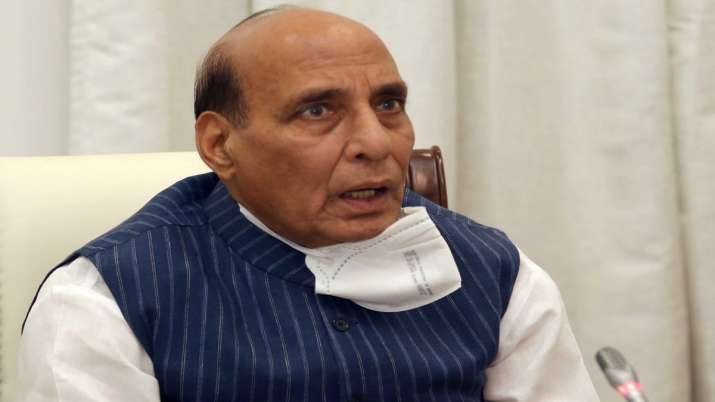 The Indian government today informed the parliament that a formal “high-level inquiry” has been ordered into the March 9 incident of the “inadvertent” release of a missile from India into Pakistan’s territory. Defence Minister Rajnath Singh said that the accident happened during routine maintenance and inspection at around 7 pm. Stressing that the government attached “highest priority” to the safety and security of weapons systems, he assured the house that the missile system is “very reliable and safe”.

“It was later learnt that the missile had landed inside the territory of Pakistan. While this incident is regretted, we are relieved that nobody was hurt due to the accident,” he said.

The Minister said that the government has “taken serious note” of the incident and ordered a formal high-level inquiry. The inquiry would determine the exact cause of the accident.

On precautionary measures to ensure such incidents can be prevented in the future, he said that a review of the Standard Operating Procedures for operations, maintenance and inspections is being conducted in the wake of this incident.

“We attach the highest priority to the safety and security of our weapon systems. If any shortcoming is found, the same would be immediately rectified. I can assure the House that the missile system is very reliable and safe,” he said.

Mr Singh added that the safety procedures and protocols are “of the highest order” and are reviewed from time to time. “Our Armed Forces are well-trained and disciplined & are well experienced in handling such systems,” he said.

India had on Friday said it accidentally fired a missile two days back that landed in Pakistan and that the “deeply regrettable” incident was caused by a technical malfunction in the course of its routine maintenance.

On March 9, an unarmed Indian supersonic missile entered Pakistani territory and struck a cold storage warehouse near Mian Channu, some 275-km from Lahore. No loss of life was reported.

While Pakistan cried foul saying it was not satisfied with India’s “simplistic explanation” and demanded a joint probe, the United States has said there is no indication that it was anything other than accidental.