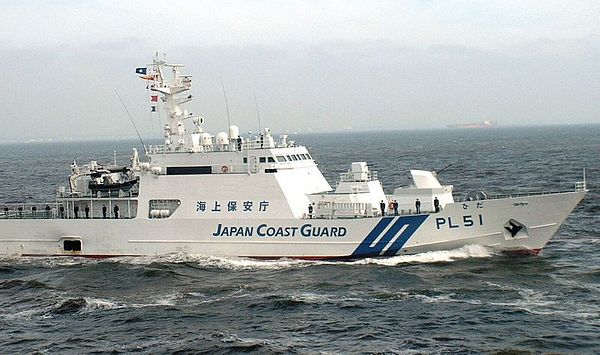 Japan controls the islands. The Japanese government maintains that they are an inherent part of Japan’s territory. China and Taiwan claim them.

Chinese ships sailed within the contiguous zone outside Japan’s territorial waters on 332 days in 2021, almost the same as the previous year’s record of 333 days.

China is increasing its maritime activities. Last February, the country enacted a law allowing its coast guard to forcibly remove foreign ships that it says illegally enter the country’s waters, and to use weapons against them if they do not comply with certain orders.

The Japan Coast Guard is stepping up its vigilance. It plans to add 10 large patrol vessels to its fleet by fiscal 2025.