Movement for Bangla language gave us Independence from Pakistan, says Bangladesh PM on imposition of Urdu   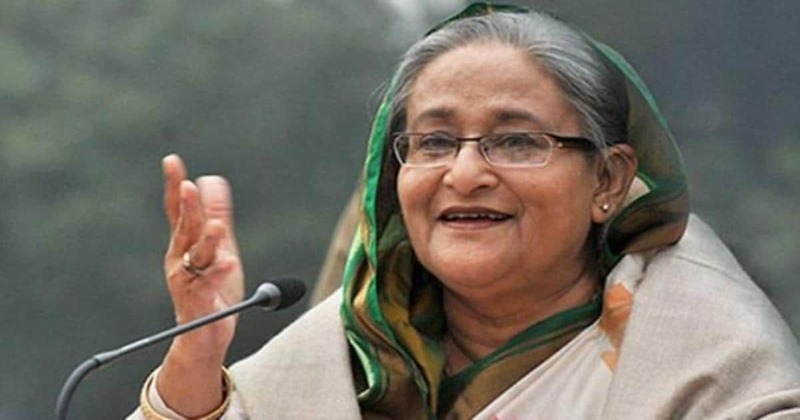 Bangladesh Prime Minister Sheikh Hasina while expressing her love for her mother tongue Bangla, said it was the large-scale language movement that gave Bangladesh its Independence from Pakistan five decades back.

“When Pakistan was formed, Urdu language was imposed upon us. A language movement started across our country and we gained Independence through that movement,” she told ANI in an interaction ahead of her four-day visit to India.

On being asked how important is Bangla for the people who speak the language as Bangladesh is the only country which was formed because of the language, she replied language is really very important for any community.

“So far (in this interview) I was speaking in English language and I couldn’t speak that well as it is a foreign language to me. I may have several things on my mind that I could not express. Language is really very important for any community,” she said referring to the initial part of the interaction with ANI where she spoke in English.