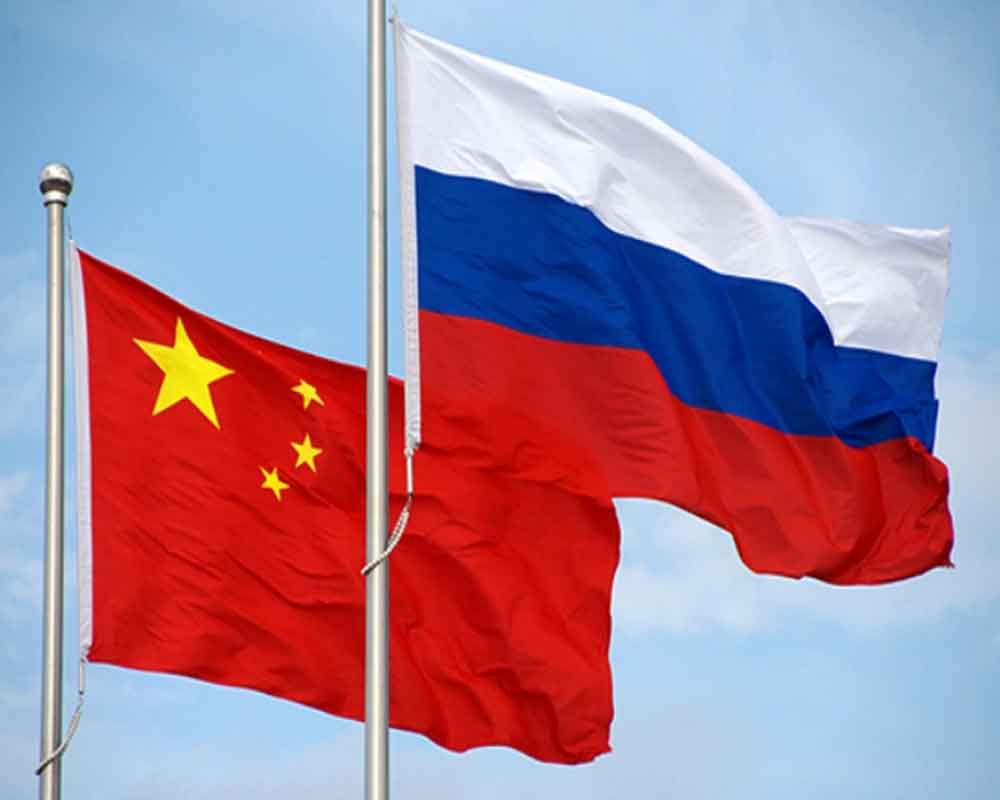 China and Russia blocked the UN Security Council from issuing a statement on Friday expressing concern at the violence and serious humanitarian situation in Myanmar and the “limited progress” on implementing a regional plan to restore peace to the strife-torn Southeast Asian nation, diplomats said Friday evening.

The council was briefed virtually behind closed doors Friday afternoon by Cambodia’s Foreign Minister Prak Sokhonn, the special envoy for Myanmar for the Association of Southeast Asian Nations, and UN envoy for Myanmar Noeleen Heyzer on efforts to resolve the crisis in the country since the February 1, 2021 military coup.

When the army ousted the elected government of Aung San Suu Kyi, it claimed with scant evidence that the general election her party won in November 2020 in a landslide was marred by widespread fraud.

The coup almost immediately sparked widespread street protests that security forces tried to crush, and continuing widespread resistance to the army’s takeover has resulted in what some UN experts have characterized as a civil war that is challenging the military’s ability to govern.

The proposed British-drafted press statement, obtained by The Associated Press, stressed the central role of ASEAN “in facilitating a peaceful solution to the crisis” and reiterated council members’ calls to pursue dialogue “with all parties concerned” in the interests of the people of Myanmar.

Council diplomats speaking on condition of anonymity because negotiations were private, said China and Russia objected to parts of the text.

China’s UN Mission said it proposed “slow” progress rather than “limited” progress on the Five Point Consensus, saying in a statement that this wording “is factual but less condescending.”

China said it also offered other formulations that weren’t accepted, and “the penholder” — Britain — “simply gave up” negotiating, which it called “very unfortunate,” saying there was only a slight difference that was “not impossible to overcome.”

The 10-nation ASEAN group issued the Five Point Consensus on Myanmar’s crisis in late April 2021. It called for the immediate cessation of violence, a dialogue among all concerned parties, mediation of the dialogue process by an ASEAN special envoy, provision of humanitarian aid through ASEAN channels, and a visit to Myanmar by the special envoy to meet all concerned parties.

Myanmar is a member of ASEAN, but has not been willing to implement the plan.

Violence continues, there has been no dialogue with the opposition, and while Cambodia’s Sokhonn visited Myanmar in March he did not meet Suu Kyi, who has been sentenced to 11 years in prison and faces more charges that her supporters and human rights groups say are an attempt to discredit her and legitimize the military’s seizure of power.

ASEAN officials met in Cambodia’s capital, Phnom Penh, earlier this month in a new effort to organize humanitarian assistance for Myanmar, a goal that critics feel falls short of addressing the causes of the crisis in the military-run nation.

The proposed Security Council statement would have underlined the important role of UN envoy Heyzer and encouraged close coordination with ASEAN’s envoy.

In the blocked statement, the Security Council would also have reiterated the need to address the root causes of the crisis in Myanmar’s northern Rakhine state and create conditions for the return of Rohingya refugees. More than 700,000 Rohingya Muslims have fled from Rakhine to refugee camps in Bangladesh since August 2017, when the military launched an operation aimed at clearing them from the country following attacks by a rebel group.