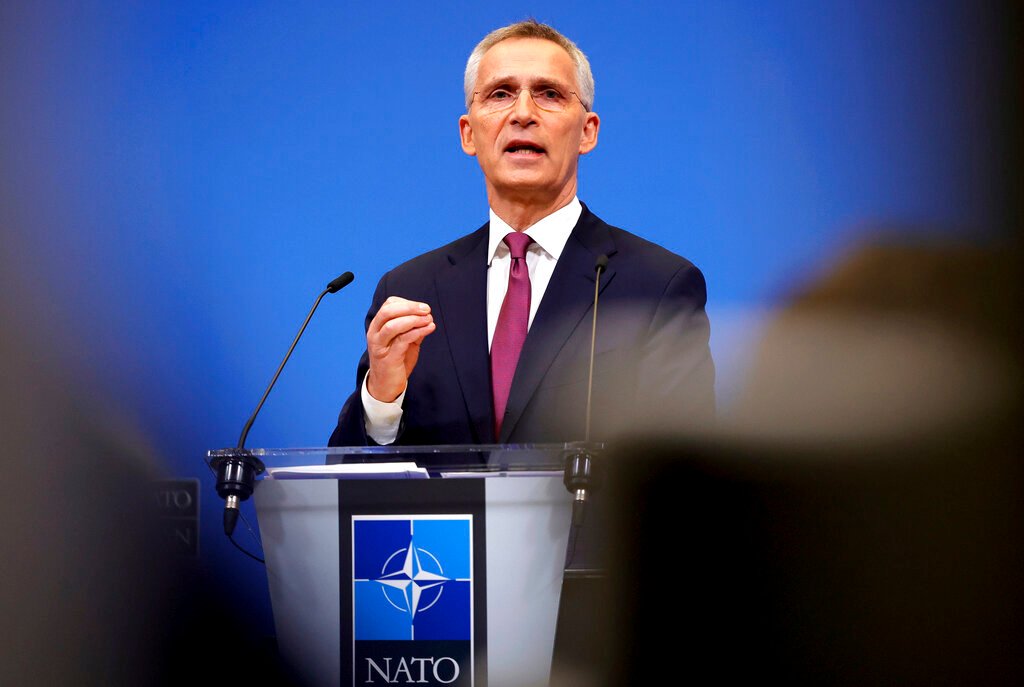 “China has provided Russia with political support, including by spreading blatant lies and misinformation, and allies are concerned that China could provide material support for the Russian invasion,” Stoltenberg said ahead of an urgent NATO summit on Thursday.

“I expect leaders will call on China to live up to its responsibilities as a member of the UN Security Council, refrain from supporting Russia’s war effort, and join the rest of the world in calling for an immediate, peaceful end to this war.”