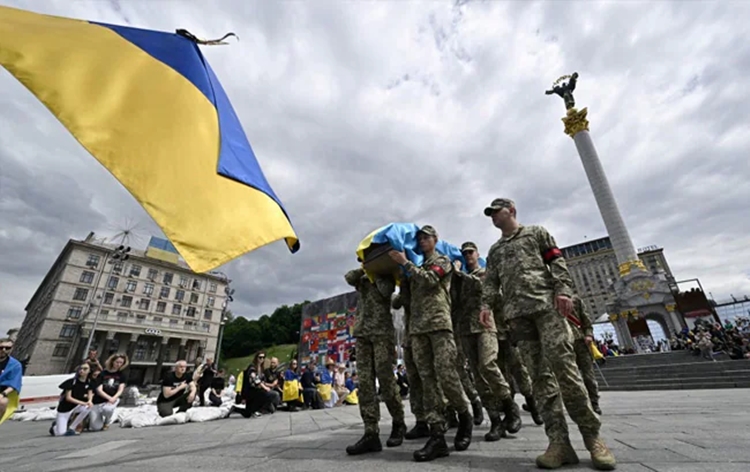 Ukraine’s Military Chief has said that nearly 9,000 Ukrainian soldiers have died since Russia- Ukraine conflict started. According to media reports, this is the first official toll of Ukraine’s military losses since April. The United Nations has also said that it has confirmed the deaths of more than 5,500 civilians during Russia’s Ukraine conflict, which began on 24th of February.

The United Nations yesterday said that it has also confirmed that at least 972 Ukrainian children killed or injured in the conflict. The UNICEF Executive Director Catherine Russell said, most of the child casualties have been caused by the use of explosive weapons. On other hand, Ukrainian President Volodymyr Zelensky has warned of potential Russian actions against Ukraine as the country prepares to mark Independence Day.