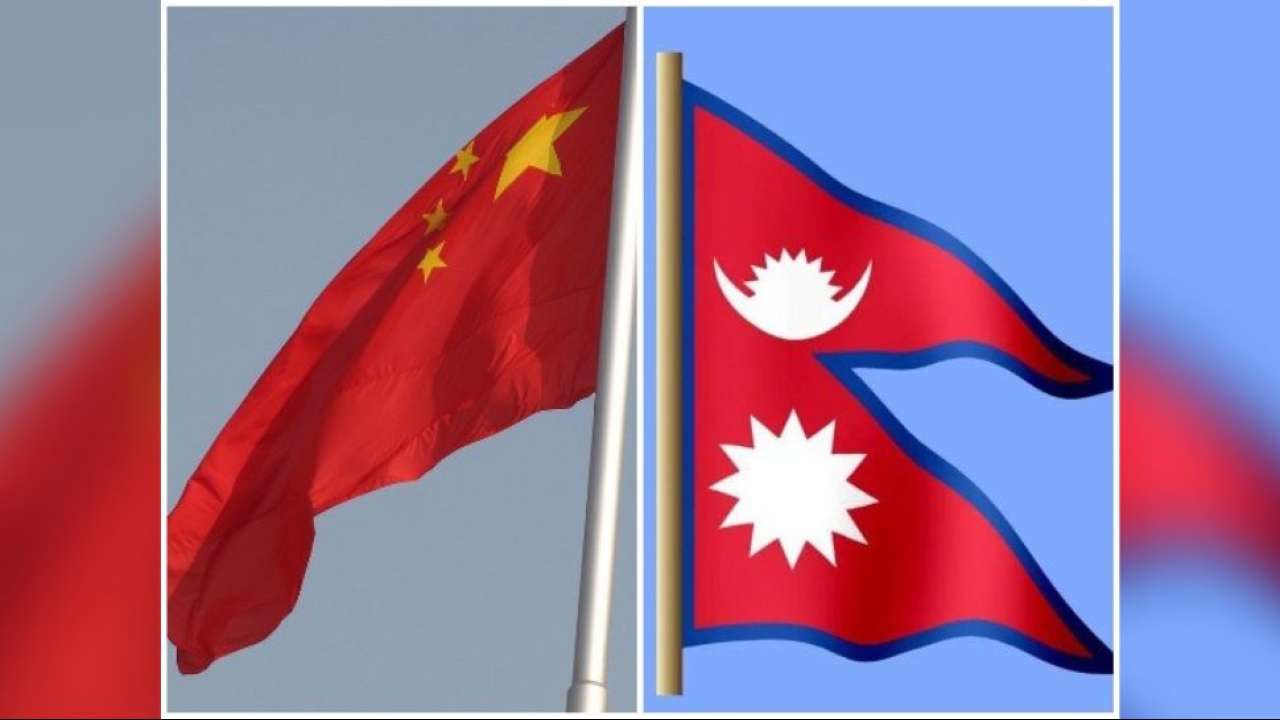 Chinese government continues to face massive backlash in Nepal as dozens of companies were blacklisted due to the negligence and slackness of the Chinese contractors working in the field of energy, infrastructure and civil aviation in the Himalayan nation.

Projects such as the Kathmandu-Kerung interstate railway, Galchhi-Rasuwagadhi-Kerung transmission line, and Syafrubensi-Rasuwagadhi road section have fallen into disrepair due to China, which is looking at Nepal’s big projects in the basket of Belt and Road Initiative (BRI).

Moreover, the construction work of the 30 MW Nyadi Hydropower Project on the Ngadi River at Bahundanda in Lamjung, which was started by the Chinese company Chachiang Hydropower Construction and Installation Company in April 2013, has been delayed, reported KhabarHub.

Similarly, the Central China Power Grid International Economic Trade, which left the project nowhere due to extreme negligence in the construction of the Hetauda-Bharatpur-Bardaghat transmission line, is also on the blacklist of the Nepal Electricity Authority (NEA).

Following the deterioration of the global image, the Chinese Ambassador to Nepal, Hou Yanqi organized a press conference on April 21 and blamed the change of government for the negligence involved.

She noted that the failure of Chinese investors to build large projects and the negligence of contractors were due to a change of government here and held the democracy accountable as she defended the Chinese contractors and blacklisted companies in the virtual conference called on April 21.

Seizing Rs 300 million deposited as the performance guarantee by this company operated by Nepali agent Deepak Bhatt, NEA had initiated retendering for the contract process.NEA stated that it has warned the Chinese contractor Kwangsi Hydro and Electrical Construction, which has been entrusted with the 102 MW Madhya Bhotekoshi Hydropower Project in Sindhupalchowk, to blacklist, break the contract and make it pay fines if the work is not completed within the next five years, adding, there is a long list of Chinese companies occupying important projects in Nepal.

Moreover, there had been an agreement on the ‘Energy Cooperation Plan’ reached during the visit of Chinese President Xi Jinping to Kathmandu in October 2019, however, there has been no progress on it. The project was said to be a starting point for enhancing cooperation in the energy sector, Khabarhub reported.

The Chinese companies have delayed the work not only in Nepal’s hydropower and infrastructure but also in the field of aviation. The construction cost is increasing due to the lack of sincerity on the Chinese contractor’s part and the low quality of the projects handed over to Nepal has been a headache for the Nepal government.