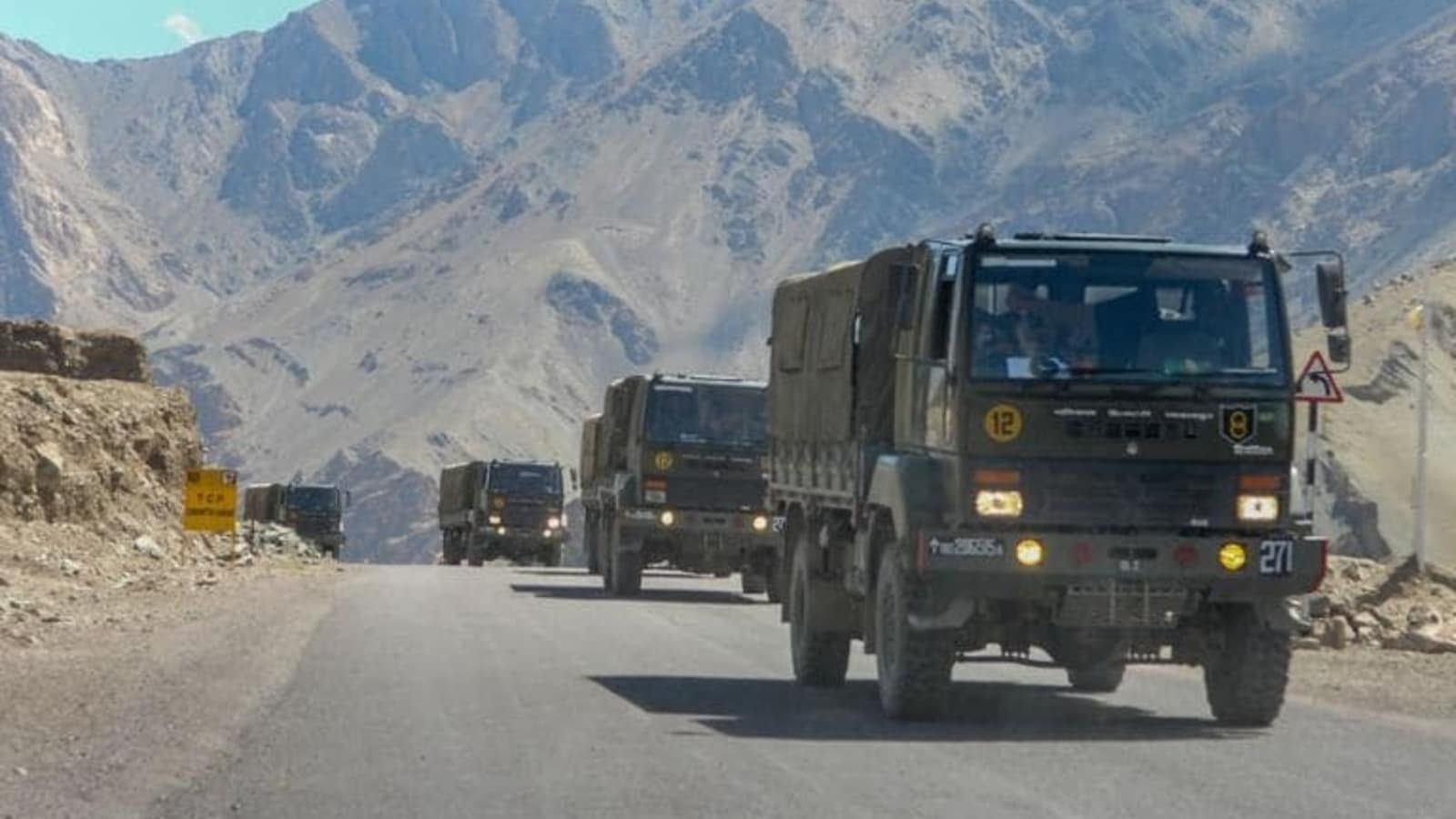 The Indian Army’s operationally critical Northern and Eastern Commands, responsible for guarding the country’s border with China, on Tuesday got new commanders amid the lingering border standoff with the neighbouring country.

India and China have been locked in a standoff for almost 21 months.

Dwivedi and Kalita were deputy chiefs in the army headquarters before being posted as Army Commanders.

Dwivedi took charge of the Northern Command weeks after the 14th round of the India-China military dialogue on January 12, which, like the 13th on October 10 2021, failed to yield any positive outcomes.

The two sides agreed to stay in close contact and carry on with the military and diplomatic dialogue to swiftly work out a mutually acceptable resolution of the remaining issues on the Line of Actual Control in the Ladakh sector. Both armies said the 15th round of corps commander-level talks should be held at the earliest.

Kalita has also taken over at a time when the Chinese People’s Army has intensified its activities across the LAC in Arunachal Pradesh.