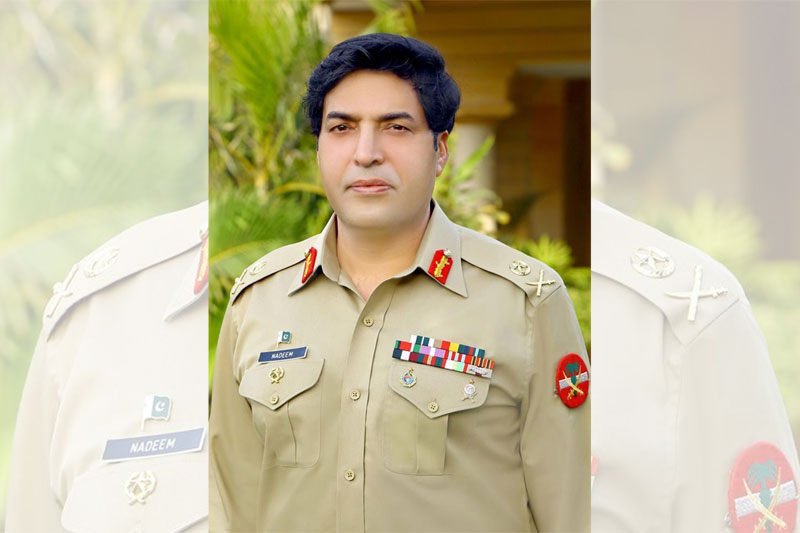 The first and foremost priority of Lieutenant General Nadeem Anjum, who has been appointed as the new Director General of Pakistan’s external spy wing Inter-Services Intelligence (ISI), is to crush the Balochistan freedom movement.

Following his appointment on Wednesday, Lt Gen Anjum replaced Lieutenant General Faiz Hameed, who was seen with the Taliban after the fall of Kabul on August 15.

The incumbent Chief of Army Staff General Qamar Javed Bajwa is on extension till 2022.

As the Peshawar Corps Commander, Lt Gen Hameed would also be working with the US and the Chinese as both are playing a major role in Afghanistan after its fall to the Taliban.

Lt Gen Anjum had previously worked in Balochistan as Inspector General of the Frontier Corps Balochistan for a while and has been infamous for stalling and disrupting freedom movement in the region through militia.