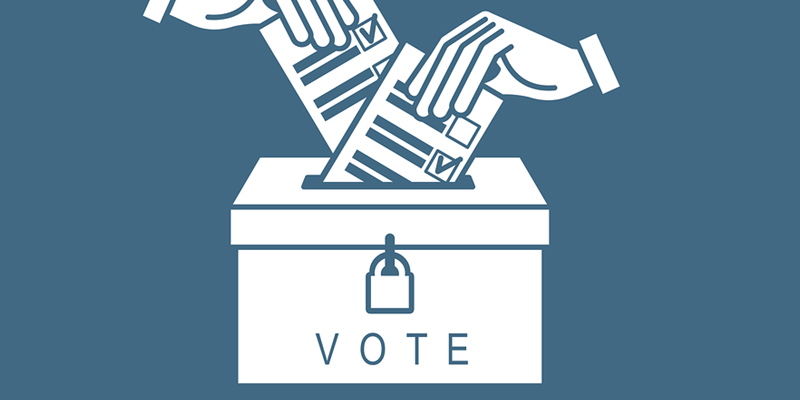 Even prior to abrogation of Article 370, those ordinarily residing in UT of Jammu & Kashmir were eligible to get registered in the Electoral Rolls. During the last Parliamentary Elections there were approximately 32,000 such Non Permanent Resident voters,” government officials said on Thursday.

They clarified that the estimated 25 lakh new voters being enrolled in the Union Territory will be the youth of J&K, who have attained the age of 18 years after January 2019, besides other left out persons.

“The constitution of India gives the right to all citizens of India, who are not barred by any law, to exercise their right to vote where they ordinarily reside. Post abrogation of article 370 the same laws applies to UT of J&K. Even a person from J&K working and living in other parts of the country has the right to vote in that particular state. There is a misinformation campaign on this issue. The fact is law is same for the entire country and not specific to J&K UT,” govt officials said.

officials said, after abrogation of Article 370, Representation of People Act 1950 & 1951 stands applicable in the Union Territory of Jammu and Kashmir which allows ordinarily residing persons to get registered in electoral rolls of J&K, provided he or she gets their name deleted from electoral roll of his or her native constituency.

“Prior to the abrogation of Article 370, the Assembly Electoral Rolls in Jammu and Kashmir were made under the ambit of Jammu and Kashmir Representation of People Act 1957, wherein only permanent residents of J&K were eligible to get registered in the Assembly Rolls and possess consequential voting rights in Assembly Elections. With the abrogation of Article 370 and applicability of Representation of People Act 1950 and 1951, any citizen of India who has attained the qualifying age and ‘ordinarily residing’ at a place is eligible to get registered in the electoral roll of that place, if not disqualified otherwise,” government officials added.

Officials said any person who fulfils the requirements of registration and is ordinarily residing in the UT of Jammu and Kashmir (owing to any reasons such as profession, studies, posting etc) can get registered in the Electoral Rolls of Jammu and Kashmir, provided he gets his name deleted from Electoral Roll of his native constituency, as registration at two places is not permitted under law.

An official said, procedure for getting registered in the Electoral Roll involves filing of Form-6 by the eligible person, which contains complete details of the applicant including his family trial. “There are specified documents prescribed by the Commission which are to be submitted as proof of residence as well as proof of age. On receipt of any such documents along with requisite documents, a Booth Level Officer (BLO) who happens to be a local officer of the polling area is appointed by the Electoral Registration Officer (ERO), who conducts a detailed physical verification of the particulars mentioned in the Form-6, and submits his report”, he added.

The official while continuing said the process is based on the documents as well as the report of the BLO, the concerned ERO, if satisfied, grants registration to an applicant. Further, as a counter-check there is also a provision in law to object to the inclusion of any name in the electoral roll through Form-7, by any elector of the concerned constituency. Thus there are multiple statutory safeguards existing in the present system against inclusion of any in-eligible person in the Electoral Roll.

He added there is no change in the provisions for the Kashmiri Migrants. “All provisions for their registration are there from last so many elections. They have the special provision of getting registered in the electoral rolls of their native (prior to their migration) assembly segments, though residing outside”, he said and added, “For their facilitation, three AERO (Migrants) are designated at Jammu, Udhampur and Delhi”.

The official maintained every SSR special camps are organized at the camps where these migrants are putting up.

About armed forces, the official said there is already a provision in place for armed forces including Army, BSF, CRPF etc to get registered as Service Voters for their native Assembly Constituency and avail the facility of Electronically Transferred Postal Ballot System (ETPBS).

However, for those Armed Forces Personnel who are posted at Peace Stations there is an additional option available to get registered as a General Elector at the peace station, the official added.