NIA to investigate arms, drugs smuggling by drones from Pakistan 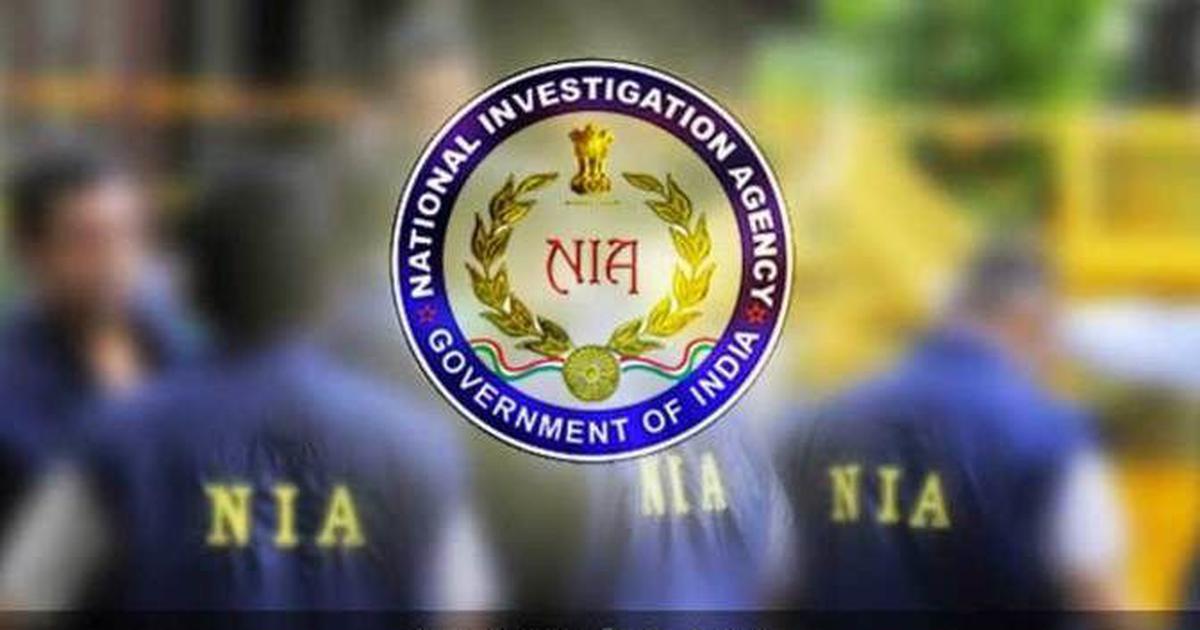 Amid inputs of a looming threat of terror attacks in Punjab around the assembly elections, the National Investigation Agency (NIA) has been roped in to investigate a series of incidents related to smuggling of arms and ammunition, explosives as well as drugs from across the border via Punjab and Rajasthan by Lakhbir Singh Rode, one of the most wanted Khalistani militants in India and the chief of Pakistan-based International Sikh Youth Federation (ISYF), people familiar with the development said.

Initial investigations have revealed that multiple consignments of small and large firearms, heroin and explosives such as RDX packed in tiffins (lunchboxes) have been sent in the past several months with the help of Pakistani spy agency ISI. Drones are primarily being used to drop these consignments with a motive to revive militancy in Punjab as well as to carry out terror attacks in other parts of the country, said a senior officer, requesting anonymity

Rode, who also goes by the moniker Baba, is a nephew of Jarnail Singh Bhindranwale. He is currently said to be living in Lahore, Pakistan, and works closely with one Qasim, a suspected ISI officer.

Officials said the NIA is probing a case regarding the arrest of one Darvesh Singh on September 7 this year. Darvesh Singh, along with his father Anokh Singh, both residents of Ferozepur, and 5-6 others was coordinating pick-ups of arms, heroin and explosives on the Punjab and Rajasthan borders.

Between August and September alone, Punjab police busted at least four modules involved in the smuggling of weapons and explosives from across the border. In fact, multiple arrests were made and several tiffin bombs, hand grenades, detonators, small pistols, etc were recovered by police in Ambala, Kapurthala, Amritsar, and Ferozepur following which the Punjab government ordered a high alert in the state.

The federal anti-terror agency is already investigating a case pertaining to the recovery of a tiffin bomb in Lopoke sub-division in Amritsar on August 8.

It will investigate whether there is a link between the recovery of tiffin bomb on August 8 and arrest of Darvesh Singh on September 7.

Apart from the ISYF, other Khalistani outfits such as the Khalistan Zindabad Force (KZF) and the Khalistan Liberation Force (KLF) are using Chinese drones with ISI help to arm a movement to destabilise Punjab.

Multiple assessments by Indian agencies and border guarding force, Border Security Force (BSF), have warned that the Pakistani army, ISI and terror groups’ use of commercial drones or quadcopters is a serious threat considering the size of the border, which is difficult to man physically round the clock.