North Korea confirms test of Missile that can strike Guam 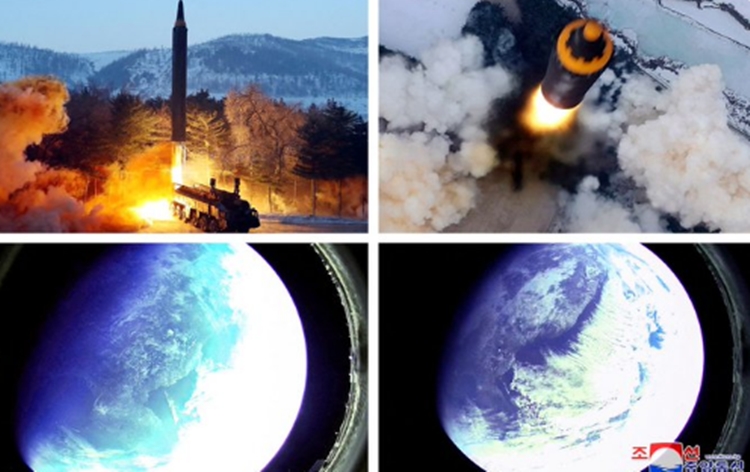 North Korea has claimed the missile which it test fired recently  is extremely powerful and can travel hundreds of miles, It also has the ability to strike  the US Northern Pacific command Guam.

North Korea has conducted a record number of seven missile launches in the past month alone – which was strongly condemned by the US, South Korea, Japan, and other nations.The UN prohibits North Korea from ballistic and nuclear weapons tests, and has imposed strict sanctions,but the East Asian state regularly defies the ban.