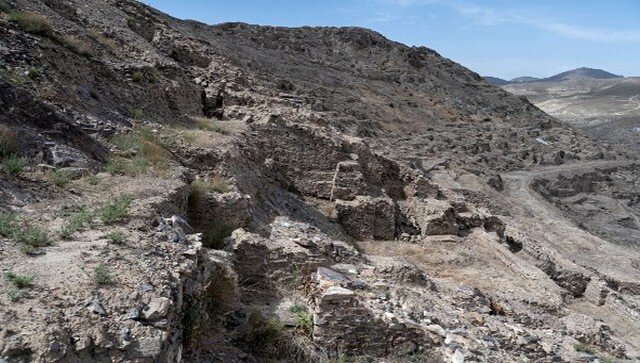 An ancient Buddhist city near Kabul is in danger of disappearing forever, according to media reports, which hint that the city – one of the world’s largest copper deposits, is being swallowed up by China.

Mes Aynak is located at the confluence of Hellenistic and Indian cultures, as per reports. It is once a vast city organised around the extraction and trade of copper.

According to reports, the site of Mes Aynak possesses a 100 acres of complex of Buddhist monasteries, homes, over 400 Buddha statues, stupas and market areas.

Fifteen years later, the mine still does not exist — insecurity and disagreements between Beijing and Kabul over the financial terms of the contract have caused delays.

As per reports, the project is once again a priority for both parties.

All of this historical material is in imminent danger of destruction by the mining endeavour. Many experts are comparing the Chinese mining company to those who destroyed the Buddhas of Bamiyan.

Despite the imminent danger, negotiations between Afghanistan’s new Taliban government and China’s state-owned MCC and its publicly listed subsidiary Metallurgical Corp. of China are underway over the resumption of mining activity at the Mes Aynak Logar copper project, the media report said.

The discussions are almost finished, according to a Taliban member.

The Taliban are demanding that the contract, which includes the construction of a power station to supply the mine and Kabul, and a railroad to Pakistan, be respected. They also insist that the copper be processed locally with an Afghan workforce.