On Rahul Gandhi’s “Pak-China” Remark, US Spokesperson Said This 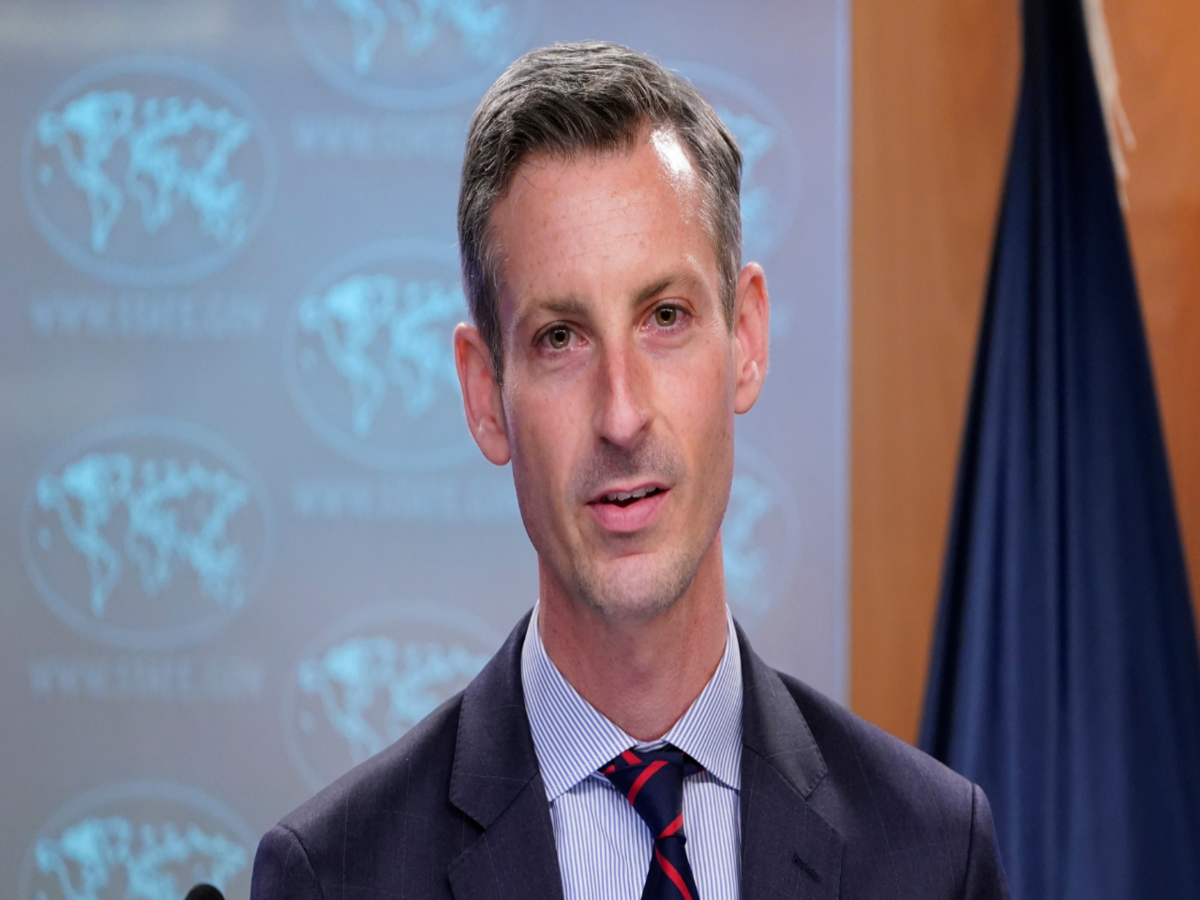 Mr Gandhi while criticising the government over a range of issues yesterday had blamed Prime Minister Narendra Modi for following a flawed policy, both domestic and international, that has led to the creation of “two Indias”.

“Ask yourself why you are not able to get a guest on Republic Day. We are completely isolated and surrounded… You have brought Pakistan and China together and this is the single biggest crime you could have committed against the people of India,” Mr Gandhi said.

On a question by reporters to US State Department spokesperson Ned Price over ties between Pakistan and China in the context of Mr Gandhi’s comment, he said he “would not endorse those remarks”.

“I will leave it to the Pakistanis and the PRC to speak to their relationship. I certainly would not – would not endorse those remarks,” Mr Price said, adding countries are not needed to choose between the US and China. PRC is short for People’s Republic of China.

American partnership, however, has a series of advantages, Mr Price said, adding Pakistan is a “strategic partner of the United States”.

Mr Gandhi while participating in the debate on the motion of thanks on the President’s address in Lok Sabha claimed that PM Modi brought Pakistan and China together and called it the “single biggest crime that you could commit against the people of India”.

“The Chinese have a very clear vision of what they want to do. The single biggest strategic goal of India’s foreign policy has been to keep Pakistan and China separate. What you have done is, you have brought them together,” he said.

151CommentsThe BJP attacked Rahul Gandhi over the speech, accusing him of making a “directionless, confused speech” without any understanding of India’s history.