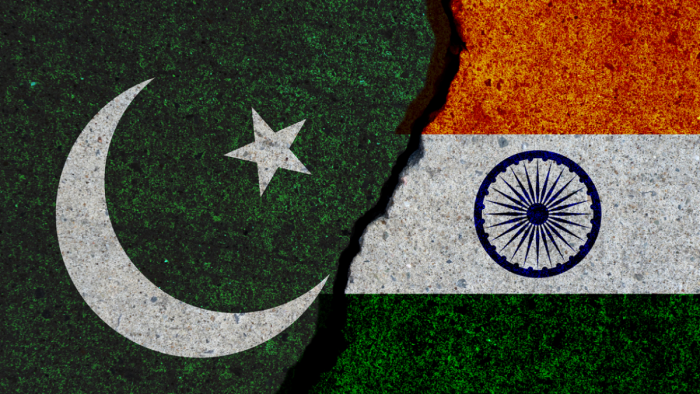 India has told the United Nations Security Council that the onus to create a conducive atmosphere for bilateral talks is on Pakistan and, till then, it would continue to respond to cross-border terrorism firmly and decisively.

“However, any meaningful dialogue can be held only in an atmosphere free of terror, hostility and violence. The onus is on Pakistan to create such a conducive atmosphere,” Kajal Bhat, counsellor and legal adviser of the Permanent Mission of India

in New York, added. “Till then, India will continue to take firm and decisive steps to respond to cross-border terrorism.”

Akram said that it should be a high priority for the Security Council to prevent another conflict between Pakistan and India and to promote a just and peaceful resolution of the J&K dispute in accordance with its own resolutions.

The Indian Army and the Pakistan Army on February 25 this year agreed to stop firing at each other across the Line of Control (LoC) and strictly adhere to the 2003 ceasefire agreement – fuelling speculation about the possibility of resumption of the bilateral dialogue, which remained suspended since 2013. The Pakistan Army, however, of late restarted not only flouting the truce and opening fire on the Indian Army posts but also facilitating infiltration of terrorists into India.

India and Pakistan had back-channelled talks for restarting the stalled dialogue in late last year and early this year, with the top brass of the intelligence agencies of the two nations holding several rounds of informal talks in the United Arab

Emirates over the past few months. New Delhi, however, neither officially confirmed nor denied the reports about its back-channel talks with Islamabad.