Pace of disbursement of Indian LoC projects in Bangladesh doubles 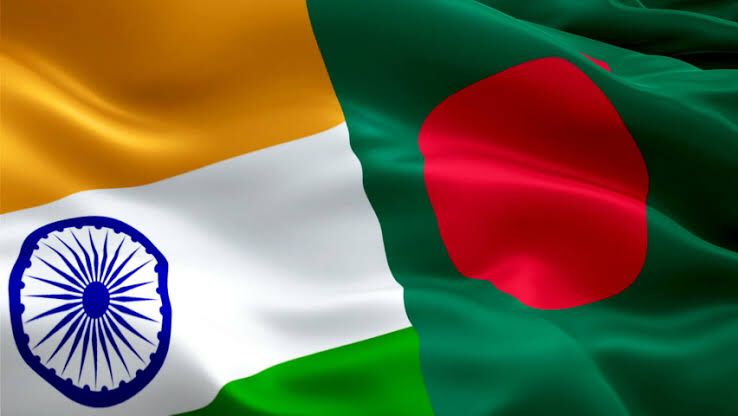 The pace of disbursement of Line of Credit (LOC) projects funded by India nearly doubled in the last year to USD 238.68 million despite the serious challenges posed by the Covid 19 pandemic. Announcing this on Monday, the Indian High Commission said that India and Bangladesh discussed the entire spectrum of implementation issues during the 2nd high-level project monitoring committee meeting held in Dhaka on Sunday.

Both sides noted with great satisfaction that under the government of India  LOC framework, out of approximately USD 2 billion contracted so far, the milestone of USD 1 billion in disbursements is about to be reached within days.

India and Bangladesh reviewed the status of implementation of the decisions taken by the 1st High-Level Project Monitoring Committee meeting held in January last year. It was noted that the development partnership between the two countries has grown significantly in recent years. Bangladesh is now India’s largest development partner with a committed LOC of over USD 7.86 billion crore for various projects in the country.

Both sides discussed the need for standardization of the interpretation of  LOC processes and procedures by various Project Authorities of Bangladesh and expediting project preparation and Development Project Proposals (DPP). India and Bangladesh also discussed the issue of rationalizing bid qualification criteria, shortening, and simplification of bill processing cycles, expediting the award of finalized contracts and simplifying visa issuance procedures, etc. to expedite the implementation of projects.

The meeting was co-chaired by High Commissioner of India Vikram Doraiswami and Secretary, Economic Relations Division of Ministry of Finance of Bangladesh Fatima Yasmin.

This bilateral mechanism is one of several joint initiatives to further expedite execution of projects, by addressing procedural issues and suggesting the way forward.