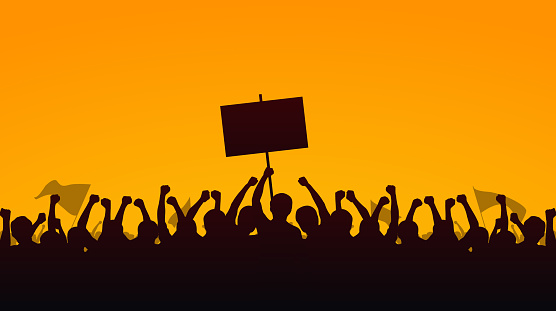 Baloch activist in Pakistan held a protest rally in front of the Balochistan Governor’s house in Quetta against a murderous attack on a Baloch
woman Zahra Baloch demanding an immediate and liable enquiry committee to investigate the matter.

A pro-Baloch rights committee Baloch Yekjethi Committee Shaal held a press conference to bring the matter to notice, and demanded the state take immediate action and bring the culprits before of the court

Taking to Twitter, BYC or the Baloch Yekjethi Committee Shaal said, “On behalf of the Baloch Solidarity Committee, a press conference and protest was held in front of the Governor’s House against the murderous
attack on Baloch woman Zahra Baloch by unknown persons.”
“BYC demands a transparent and impartial investigation of the incident by the state agencies.

It further said that the policy of the state to target the family members and women of politically victimized families is not acceptable in any way, and asked, “If the state is not involved in the murderous attack on Zahra
Baloch why haven’t the criminals been arrested so far?

The Baloch activist committee said that Baloch women are being targeted for many years. They have been facing state oppression for a long time, and it has intensified with time. It said that the women have a high position in Baloch society, if they intervene in a war, that war is stopped,
but today Baloch women are being seen in jails and prisons, they are being attacked on a daily basis.

“Targeting women is a war crime and this war crime continues day by day in Balochistan. Baloch people need to take the path of political resistance against these serious atrocities.”

BYC said that targeting women in any situation is unlawful and considered to be a crime internationally.Baloch women are the center of the state’s aggression since day one. “Attacking Zahra Baloch is another example of decade-long oppression. There is a need for the people to make a united and
political struggle against these atrocities,” it added.

Baloch had campaigned vigorously against the disappearances and human rights violations in the troubled Balochistan province of Pakistan.
Baloch political activists living in other parts of the world have also organised protests against rising incidents of crimes against women in Balochistan.”

There are uncounted incidents of enforced disappearances and killings of Baloch political activists,intellectuals and students by the Pakistani security forces and secret agencies.

A large number of Baloch youth and political activists have migrated abroad to save their lives. They have been raising their concerns at international platforms, but there is no ray of hope.

Balochistan has long demanded independence from Pakistan, and the multi-billion-dollar China-initiated One Belt One Road (OBOR) Project has further inflamed passions. The Baloch, who are opposing the ChinaPakistan Economic Corridor as part of OBOR, are facing oppression and genocide by the Pakistan Army.