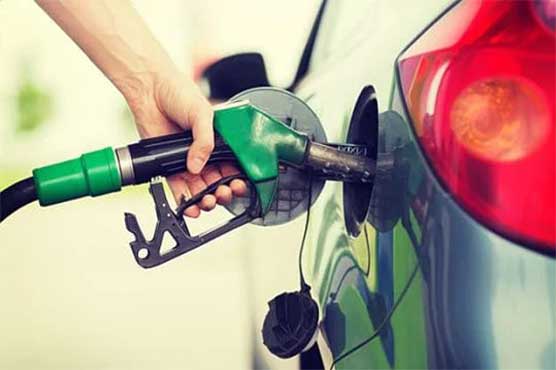 Pakistan’s petrol outlet owners announced a complete strike from July 18,
2022, in protest against the runaway cost of doing business as the energy crisis continues to grip the country.

At present, the dealers are receiving margins after the deduction of tax at the rate of Rs 3.20/litre on dieseland Rs 3.90/litre on petrol although they were promised by the previous PTI government that margins would
be increased to 4.5 per cent.

According to Dawn, Chairman of Pakistan Petroleum Dealers Association (PPDA), Abdul Sami Khan said “Thelow margins are forcing them to shut down their businesses and should be raised to 6 per cent.”

Due to the increasing energy crisis and high cost of electricity, their profit margins witnessed a sharp decline,he added, saying that “The petrol pumps will remain shut till their demands are accepted.

Besides, a massive hike in the prices of petroleum products also proved blow to their businesses.The PPDA Chairman also slammed the Shehbaz Sharif-led Pakistan government for the economic instabilityand rising demand for energy and fuel, as he pointed out that dealers get nothing from a hike in fuel prices and vowed to continue the protest as long as their problems were unresolved.

The per litre cost of dealers had gone up to Rs 5, while the cost of electricity had doubled compared to the previous year, he said.
Pakistan’s energy crisis is set to worsen more as the country struggles to procure LNG at an affordable rate when little is available in an international market that has been sorely affected by the political fallout of the Russia-Ukraine war.

The energy crisis is worsening due to the rising cost of the LNG and Pakistan is set to face its third successive winter energy crisis due to a lack of energy resources.