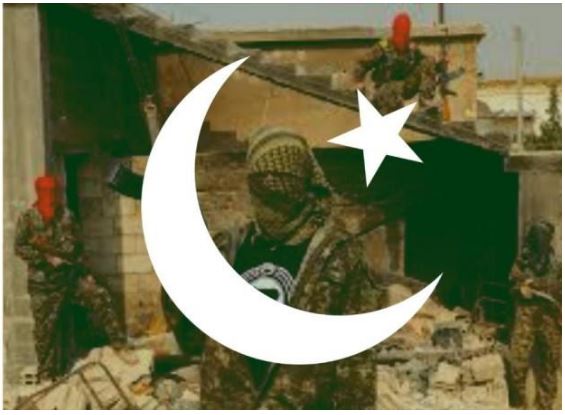 Aghast over the gruesome killing of a British national belonging to the Ahmadi community in Nankana Sahib, the ethnic and religious minorities of Pakistan have raised concern over their safety.

Members of Pakistan’s human rights groups and civil society have also expressed their anger against atrocities being committed on ethnic, religious, and linguistic minorities.

According to reports in Pakistani media, 55-year-old Maqsood Ahmed was attacked by unidentified assailants in Dharowal, near Nankana Sahib. Family members said he was shot around 9 pm as he was irrigating his farmland in Chak 33, Dharowal. They say Ahmed was a dual British-Pakistani citizen and this was his first tour back home after migrating from Pakistan. The victim – a retired officer of the Pakistan Army was settled in the United Kingdom.

“Crimes against minorities are rising. Every person include judges who conduct trials of Blasphemy are compelled to convict the innocents. Honest judges are left with two options either leave the country or die like High court Justice Arif Iqbal Bhatti. Where we are heading as a nation?” asked Qader Khan while reacting to the killing of Masood Ahmad.

Another netizen, Majid Lahorewala asked, “Why there is a feeling of insecurity in our own country? Why not abroad we have these feelings so happy away from here but always worried here something very wrong with our society very very wrong?”

Expressing his concern over discrimination with the Ahmadi community, Ahmed Siddiqui tweeted, “Imran Khan looking for container walaly Khan sb who once said that minorities will be safeguarded in Naya Pakistan and to hold PM responsible for any killings in the country. Wondering if you’re still our PM or…?”

The killing of Masood Ahmed is not isolated selective killing of any member of the Ahmadi community. Earlier in March 2017, an Ahmadi leader and a relative of Pakistan’s first Nobel laureate Abdus Salam was shot dead in Nankana Sahib.

As per reports published in Pakistani newspapers, Malik Saleem Latif was a lawyer by profession and was on his way to a local court with his son when the incident took place. He was the president of the Jamaat-e-Ahmadiyya group.

Quoting some religious leaders, The Express Tribune newspaper of Pakistan had reported that “Advocate Latif was killed because of his religious beliefs”. Malik was killed only a day Jamaat-e-Ahmadiyya had released its annual report, to highlight the selective killing of community members. Ahmadi community facing persecution in Pakistan.”

The members of the Ahmadi minority community have faced persecution in the country for decades, even before modern-day Pakistan was formed in 1947. The Ahmadiyya movement was founded by Mirza Ghulam Ahmad, who was born on February 13, 1835, at Qadian, a village in the Gurdaspur district on Punjab.