Pak missions go on overdrive over Kashmir in Europe, make an offer to Sweden 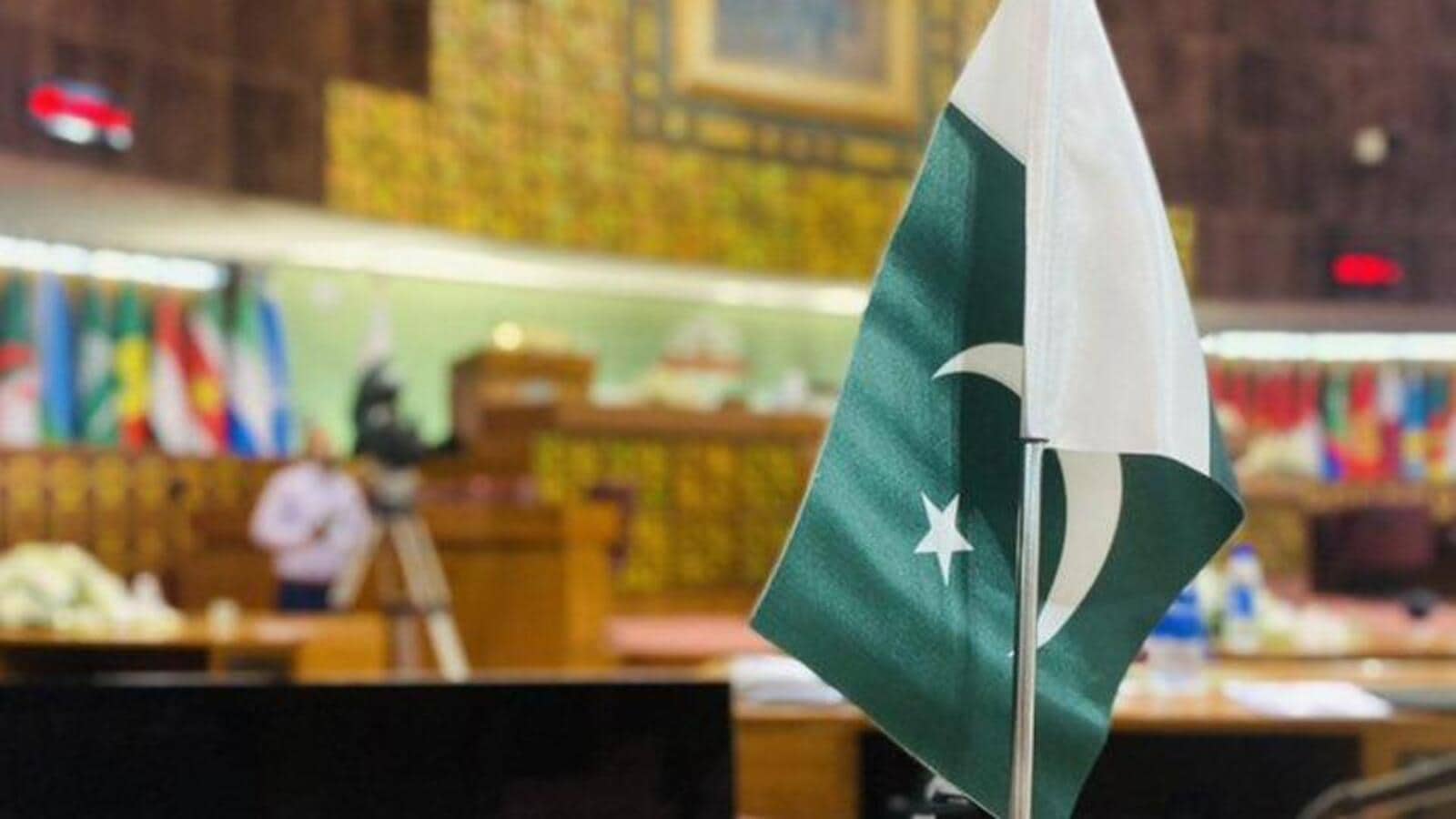 Pakistan’s missions in Europe have stepped up their campaign on Kashmir, including an informal outreach to Swedish politicians to intercede with Turkey on Sweden’s NATO membership bid in return for raking up the Kashmir issue.

The campaign spiked in the period leading up to August 5, which the Pakistan government has observed as “Youm-e-Istehsal” or the “day of exploitation” since the Indian government scrapped Jammu and Kashmir’s special status on that day in 2019.

As part of the campaign this year, the Pakistani side made an informal outreach to Swedish politicians about taking up their country’s bid to become a member of the North Atlantic Treaty Organization (NATO) with Turkey in exchange for support for efforts to internationalise the Kashmir issue, three people familiar with the matter said.

Sweden and Finland applied to join NATO in the aftermath of Russia’s invasion of Ukraine in February but faced opposition from Turkey, a member of the military alliance, over claims that the Scandinavian countries support “terrorist” Kurdish groups. Turkey dropped its objections after the two countries said they will address pending deportation or extradition requests for terror suspects.

Turkey warned last month that it will freeze the membership bids of Sweden and Finland if the Nordic countries don’t deliver on promises on counter-terrorism. One of the people pointed to Pakistan’s strong ties with Turkey and said: “They are seeking to use this to prop up their Kashmir campaign.”

While most activities related to Youm-e-Istehsal in European capitals were purportedly organised by Kashmiri groups and organisations, there are strong indications of support for these events from the local Pakistani mission, the people said.

A letter sent by an official at the Pakistani embassy in Stockholm to the Foreign Office in Islamabad on July 20 referred to several activities organised in connection with Youm-e-Istehsal, including an event featuring speakers from the Swedish Parliament and regular contacts with Swedish MPs “to start discussions in the Swedish Parliament” on two motions already submitted on the Kashmir issue.

The people also pointed to the role of the Kashmir Institute for International Relations (KIIR), an Islamabad-based organisation that often circulates misinformation about the situation in Jammu and Kashmir, in spreading the Pakistan government’s propaganda on Kashmir.