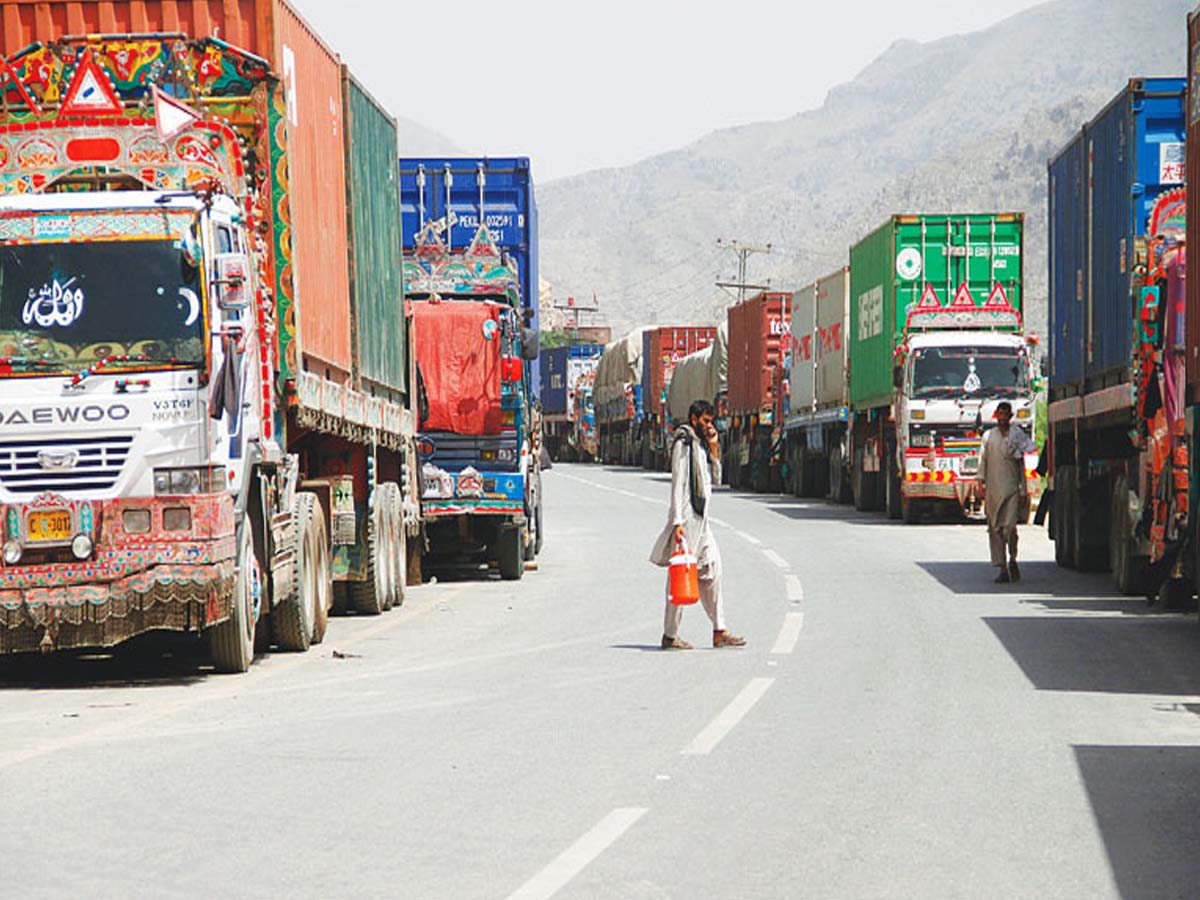 India reached out to Pakistan last month for sending food grains to Afghanistan via the land route.

While Islamabad has not yet said no to the proposal, officials in New Delhi are hoping for a quick response so that they can organise the movement of aid as soon as possible.

On several occasions, India has expressed willingness to send humanitarian aid to the people of Afghanistan though it has cautioned the international community to think through the consequences of granting recognition to the Taliban regime.

The Indian government sent a note verbale to Pakistan for allowing the movement of trucks carrying 50,000 metric tonnes of wheat to Afghanistan.

With winter here, and a financial crisis crippling Afghanistan, food shortages are imminent. Some countries like China, Turkey have started distributing food to Afghans in the last few weeks.

India, which has a lot of goodwill among Afghan people, also wants to do its bit, sources said. So, it has proposed the land route since transporting such a large quantity via air is difficult.

Officials said the task of moving 50,000 metric tonnes of wheat to Afghanistan would require sending 5,000 trucks via Pakistan.

Islamabad is looking at the proposal but is said to have pointed out that the scale — in terms of trucks and roads — is something that it needs to figure out.

The logistics suggest that Indian trucks may have to be allowed, or else it would require the wheat to be unloaded and loaded again into Pakistani trucks at the Zero Point on the Wagah-Attari border. The complex process is one of the issues to be looked at,

But the Indian side is keen to send the consignment and is looking at it from the humanitarian point of view, and whether Pakistan is willing to let India help Afghans at this time of crisis.

Much will depend on Rawalpindi’s response to the Indian request, and the Taliban’s willingness to accept the aid.

The Taliban, in their conversations with Indian officials in Moscow and Doha, have indicated that they are amenable to receiving aid from India. But Pakistan remains the challenge between the two countries.