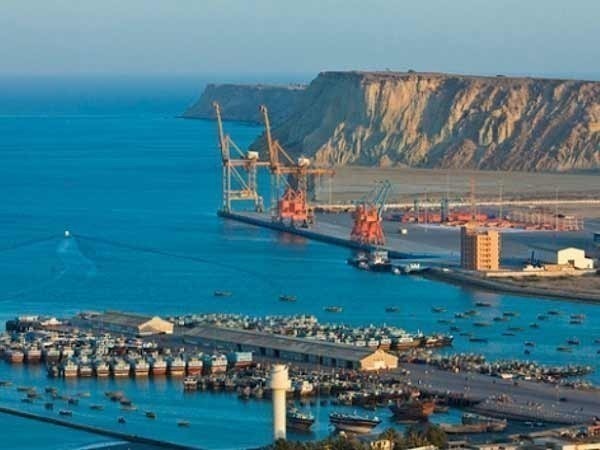 Pakistan is mooting a proposal where the country will receive 20 per cent of the total cost of five China-Pakistan Economic Corridor (CPEC) projects from the sponsoring Chinese firm in order to cover the expenses that it will incur on Pakistan, including paying salaries to the staff.

According to Pakistani local media outlet The Express Tribune, the sponsoring Chinese firm will bring 20 pc of the total cost in US currency and will keep the money in a special account. The Chinese firm can draw the money in Pakistani rupee for the expenses that it will incur in Pakistan which also include covering the salaries of the staff.

Pakistani Prime Minister Shehbaz Sharif has given instructions to further fine-tune the proposal at a discussion he held with other ministers, a media report said quoting a cabinet minister.

With the help of this proposal, Pakistan which is currently suffering from a severe economic crisis, will get a breathing space amid declining foreign exchange reserves. The 20 pc cost will be deposited in Pakistan’s central bank. These five CPEC projects which were discussed during a meeting have a total estimated value of USD 7 billion.

However, like any other plan, this one is also laden with concerns. As per the sources, Pakistan’s Finance Minister Miftah Ismail had concerns over the preferential treatment that these schemes could get in the process, which might also antagonise the International Monetary Fund (IMF).

The proposal had initially been discussed between Pakistani and Chinese authorities before it was discussed with the prime minister this week. Chinese companies will not be allowed to take back these funds in any shape including for opening Letters of Credit, according to the proposal.

Pakistan is required to borrow USD 40 billion in the current fiscal year for meeting its external financing needs. The placement of 20 pc of CPEC projects’ cost can provide some breathing space. In return, Pakistan will remove hurdles in the way of these five projects, according to the sources.

Meanwhile, this week, the government decided to abolish the CPEC Authority once it gets consent from the Chinese side. The CPEC Authority Act will be repealed once the Chinese authorities give their consent as the country’s planning and developments ministry will take over in dealing with the matter of the multi-billion dollar project.