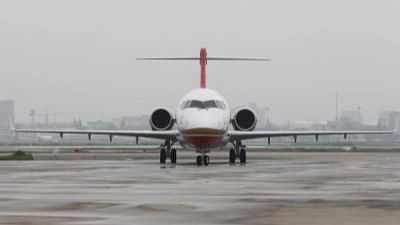 The said interference, as per Reuters, included arbitrary rule changes and intimidation of staff.

Further, the suspension reportedly came as the Taliban government asked the airline to bring prices back to the levels that were seen before Taliban’s take-over in August.

The Taliban had reportedly warned the PIA and Kam Air to lower prices and threatened to stop flights on non-compliance.

In a statement by the Afghan transport ministry, it was noted that ticket prices for international travel “be adjusted to correspond with the conditions of a ticket before the victory of the Islamic Emirate” or flights would be stopped.

The flights between the two nations have been limited since the Kabul airport reopened last month and with most international airlines no longer sending flights to Afghanistan, the ticket prices for a flight to Pakistan soared as high 2,500 USD which were once 150 USD, Live Mint reported.

The Taliban claims that ticket prices are becoming increasingly out of reach for most Afghans.