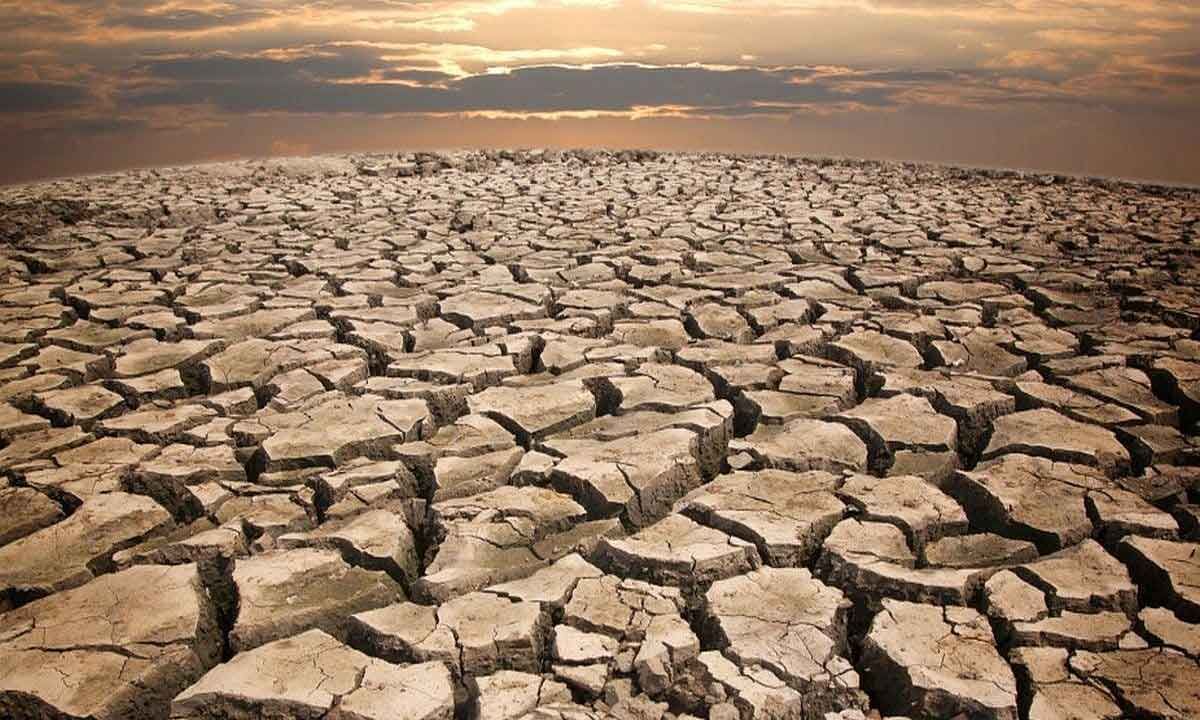 Pakistan is among the top 23 countries facing a major drought emergency. By 2025, droughts may affect almost three quarters of the world’s population.

This was highlighted by the Ministry of Climate Change on Thursday as it observed World Desertification and Drought Day.

According to a statement, desertification and droughts are critical issues worldwide. Desertification is a global phenomenon caused by environmental factors and human activities but had left Pakistan scarred by its multiple impacts including environmental degradation, loss of soil fertility, loss of biodiversity, and reduction in land productivity, which had exacerbated the vulnerability of fragile local communities, the statement read.

“Droughts are not some new phenomenon. They have always been a part of nature and human experience, however, with massive deforestation, and anthropogenic activities a noticeable change in climate conditions had accelerated the fallout. In Pakistan, people are experiencing water stress and rivers are drying up all over the country due to prolonged heat waves, delayed rains and poor distribution of water.

“This worsens especially when the country is predominantly arid. In addition, Pakistan’s per capita water availability has dropped from 5, 060 cubic metres per annum in 1951 to only 908 cubic metres now. UNDP states that Pakistan will dry up by 2025, if no urgent action is taken today. Our livestock is critically affected by the rising heat and lack of water in already water-stressed areas of Sindh and South Punjab,” it stated.

Pakistan achieved the target of planting 1.5 billion plants, which has resulted in 250,000 green jobs in rural areas that continue to experience droughts and desertification.

According to a report, the Indus Delta has shrunk by a massive 92 percent from 13,000 square kilometres in 1833 to only 1,000 sq kms. The new ambitious Living Indus initiative spearheaded by the United Nations and climate ministry is currently underway and is working towards restoring the health of the Indus Basin. Pakistan has also launched an Ecosystem Restoration initiative under the theme of ‘Nature-Based Solutions’ to tackle critical issues like desertification, loss of fertility, and droughts, the ministry’s statement added.

“On this World Desertification and Drought Day, we need to set in motion, work on improving drought preparedness and building drought resilience. Pakistan is one of the countries on the frontline of the climate emergency. We cannot stop droughts from happening but we can prepare for them by conserving our water. The country is striving to achieve the voluntary Land Degradation Neutrality Targets by 2030 and the aforementioned efforts will lead the way to achieve these targets,” it stated.