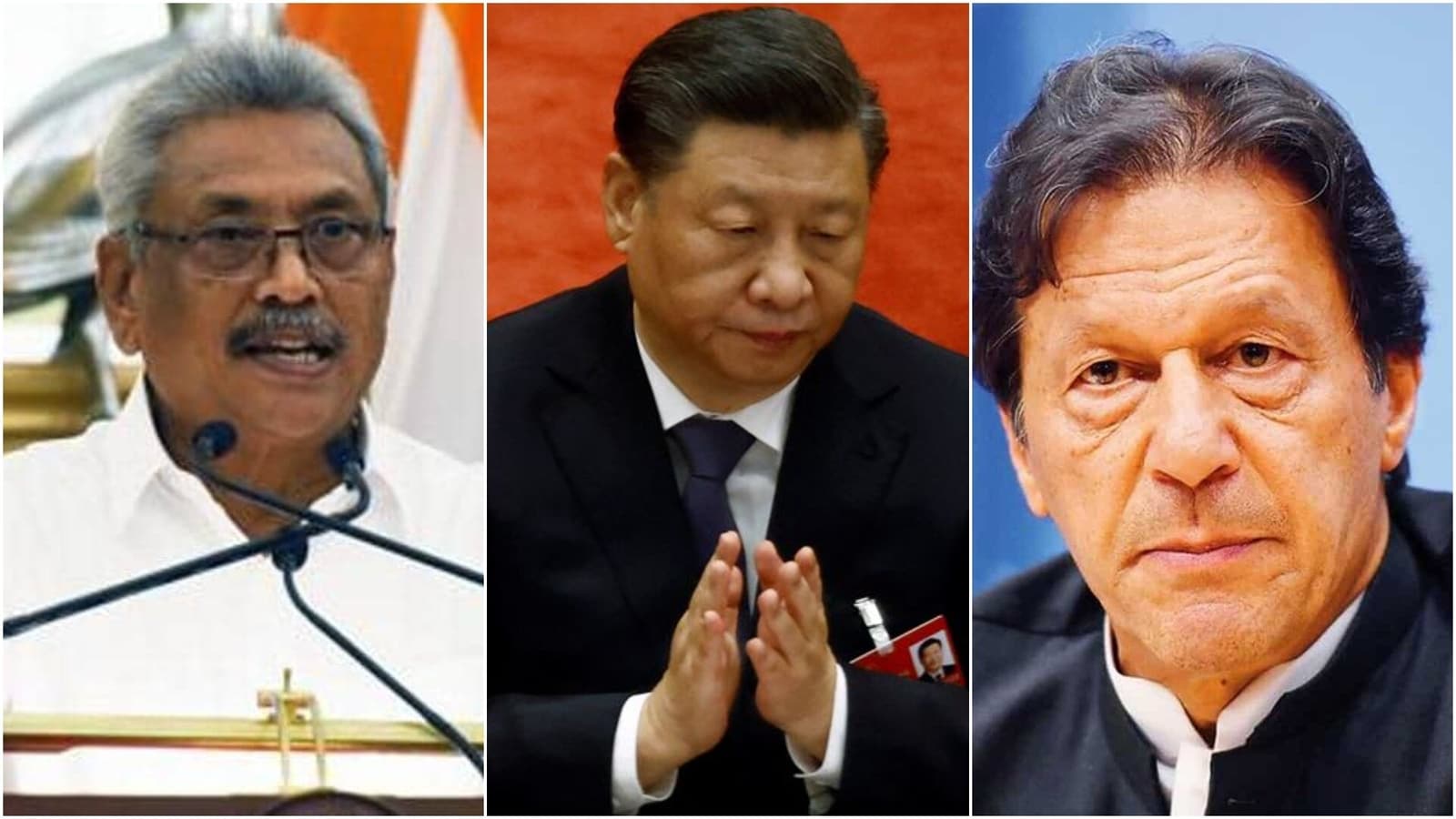 During his trip to India last week, Nepal Prime Minister Sher Bahadur Deuba informally shared a conversation about Chinese foreign minister Wang Yi’s visit to Kathmandu in late March. The Nepalese PM, who has an equally political and erudite wife Arzu, told the visiting Wang that his country can only accept grants from Beijing and not loans for infrastructure projects. Fact is, not a single agreement on the much-touted Belt Road Initiative (BRI) was signed during Wang’s visit to Kathmandu.

With the Chinese debt in South Asia rising from USD 4.7 billion to upwards of USD 40 billion, Nepal under Deuba chose to walk out of the debt trap of the Middle Kingdom after seeing the mounting political crisis in Beijing’s tributary state of Pakistan and Sri Lanka. With more than 10 per cent of Pakistan’s external debt owed to China, the milk and honey relationship no longer tastes sweet with the Islamic Republic descending into political chaos with all democratic institutions made vulnerable by a self-serving Prime Minister in Imran Ahmed Khan Niazi and his cronies.

The situation in Sri Lanka is no different and this time they don’t have India to blame for the country staring into an economic and political abyss with hardly any foreign reserves to buy fuel and oil. The blame squarely lies on the door of the Rajapaksa Incorporated, which brought the country under severe economic stress by taking high-interest loans from China in the name of infrastructure development. Today, the island nation is under lockdown with the public having no options but to protest the state of governance of the Rajapaksa family.

It is the unfolding crisis in Pakistan and Sri Lanka which is forcing countries like Maldives, Nepal and Bangladesh to think again on Chinese infrastructure loans and being part of the BRI initiative. It was not long ago that the Chinese ambassador to Nepal used to be the Queen Bee in Nepali politics with Maoist and Communist politicians paying obeisance to Beijing’s representative.

While it seems that Sri Lanka has realized the soup its economy is in, Pakistan has doubly complicated its economic recovery with PM Niazi plunging the country into a full-blown political crisis for his own survival. He is trying to whip up public sentiment in his support by singling out the Biden administration for covertly conspiring with the Opposition to topple his regime. As if the US has Pakistan still on its high priority at a time when the Russian President has invaded Ukraine.

While Imran Niazi’s rant against the US may be music to Beijing’s ears, China should also be worried about the future of BRI in Pakistan and about the recovery of the multi-billion-dollar loan given to Islamabad. A weak Islamabad will give strength to fissiparous forces within Pakistan as nationalist movements are building up in Balochistan, Sindh, and Khyber Pakhtunkhwa. Given the US control on global financial institutions, both Pakistan and Sri Lanka will find it very hard to recover as the two countries had shifted loyalties to Beijing in the past two decades.