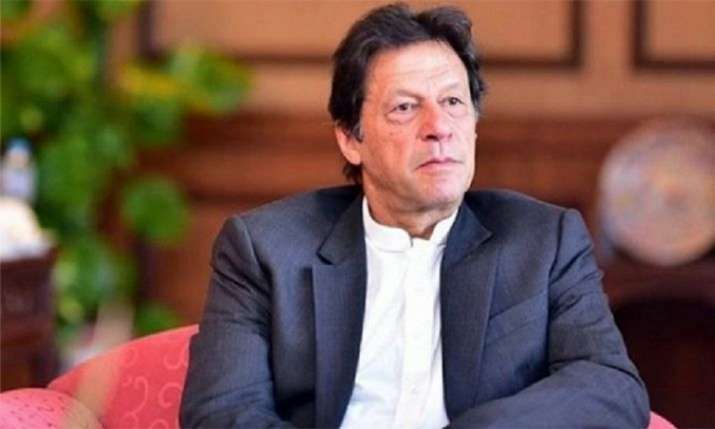 A court in Pakistan has extended the pre-arrest bail of former Prime Minister Imran Khan in a “terrorism” case till September 20.

Khan on Monday appeared before the anti-terrorism court in the capital Islamabad that adjourned the case until September 20 after the state prosecutors asked for more time to prepare their arguments.

Khan who heads the Pakistan Tehreek-e-Insaf (PTI) party, was charged with “terrorism” for remarks made at a public rally on August 20 against police officials and a female judge who had ordered the arrest of one of his top aides, Shahbaz Gill.

Gill was arrested on August 9 and charged with sedition after he was accused of inciting a mutiny in Pakistan’s powerful military during a TV show. Khan’s PTI alleges Gill was tortured in custody.

The cricketing icon-turned-politician denied he threatened the officials in his speech, saying his words were taken out of context.

The same speech also resulted in Khan being charged with contempt of court and unlawful assembly, with charges in the contempt case set to be framed on September 22.

In brief remarks before entering the courtroom on Monday, Khan told he has become “very dangerous” to the government.

During Monday’s hearing, state prosecutor Raja Rizwan Abbasi told the court that Khan refused to appear before the investigation team despite being issued three notices.

In response, Babar Awan, Khan’s lawyer, said his client’s statement had already been provided to the investigating officer.

Awan, who had earlier raised safety concerns for Khan during the hearing, told reporters outside the court that the charges against Khan were a ploy by the government to “minus Imran”. “It will fail,” he said.

Khan’s government was removed through a parliamentary vote of no-confidence in April. Since then, he has been holding public rallies across the country demanding fresh elections, which are otherwise due late next year.

In his speeches, the 69-year-old politician has criticised his political opponents and the so-called “neutrals” – a commonly-used euphemism for Pakistan’s powerful military.

Recently, Khan found himself in another controversy when he accused the government of trying to appoint a “favourite” as the next army chief.

In a harshly worded statement, the military said it was “aghast” at the remarks, calling them “defamatory and uncalled for”.