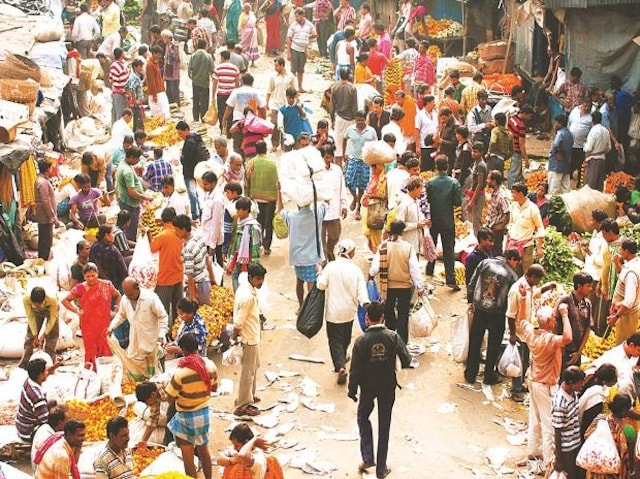 Pakistan has dropped seven places in the Human Development Index (HDI), ranking 161 out of 192 countries in the 2021-2022 period, according to a UNDP report.

According to the report, titled ‘Uncertain Times, Unsettled Lives: Shaping our Future in a Transforming World’, Pakistan’s life expectancy at birth is 66.1 years and expected years of schooling are eight. The gross per capita national income is $4,624.

The report has identified that different climate shocks are affecting world order, pushing back the growth that was achieved in the past few years.

While doing so, it has categorised the floods in Pakistan as “an example of the climate shocks seen around the world”, The News reported.

Switzerland leads the way on the latest HDI, while Norway and Iceland enjoy second and third positions.

Meanwhile, Maldives at the 90th position.

The report has found out that around 90 per cent of countries have seen “reversals in human development” in the year of the survey, pointing to a world stuck in a never-ending cycle of crisis after crisis, causing global disruptions.

The two major factors responsible for these disruptions were the Covid-19 pandemic and the Russia-Ukraine war, The News quoted the report as saying.

The HDI is a measure of countries’ standard of living, health and education.

This is the first time in the last 30 years that human development in a majority of countries has gone in reverse for two consecutive years.