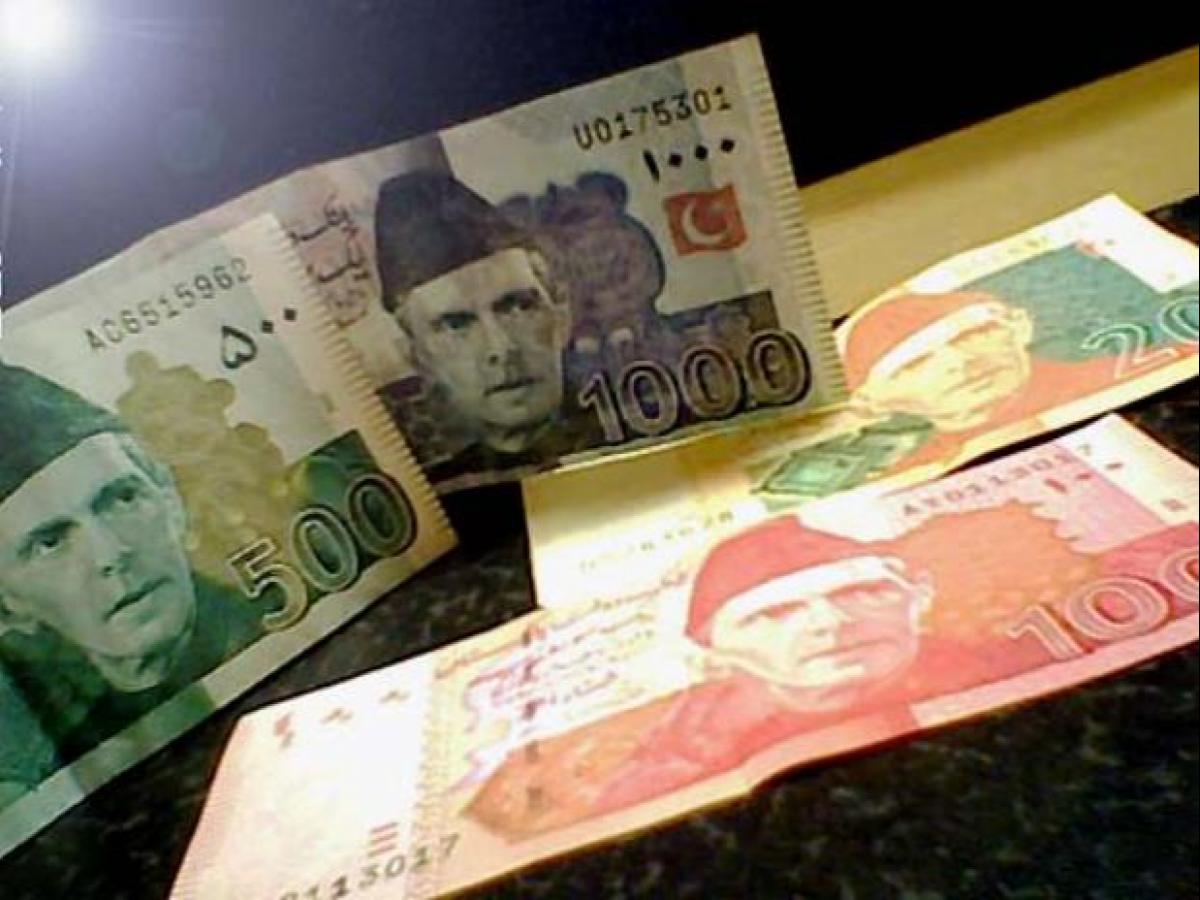 The Pakistan embassy in Washington had run out of funds to pay salaries for at least four months to some of its employees, though the Pakistani ambassador’s active engagement saved the day, The News reported.

At least five of the Pakistani embassy’s locally recruited contractual employees faced delays and non-payment of their monthly wages from August 2021.

One staffer out of the five affected, who had been working for the past ten years with the embassy, resigned in September owing to delays and non-payment, the report said.

These unpaid local staffers were hired by the embassy on an annual contract basis and worked for the mission on bare-minimum salaries, which ranges from 2,000 to 2,500 dollars per person per month.

The local hires, whether permanent or contractual, do not get perks and privileges that Foreign Office employees enjoy, including healthcare benefits. The domestic staffers are usually hired to help with the ‘Consular section’ that provides visa, passport, notarization and other consular services to the diaspora, the report said.

Sources said that such staffers are paid out of the Pakistan Community Welfare (PCW) fund, which is generated locally through services fees and then dispensed locally as well.

Sources familiar with the situation say that the PCW fund collapsed last year because the money was diverted to purchase ventilators and other medical equipment after the Covid-19 pandemic.

The embassy struggled to maintain the funds that eventually affected the salary payments, sources said, adding that the embassy had to borrow money from other account heads to keep up with the monthly salaries for the staffers hired locally. The second factor that played in was that Islamabad has digitized its visa services that are now handled in coordination with NADRA (National Database and Registration Authority), the report said.