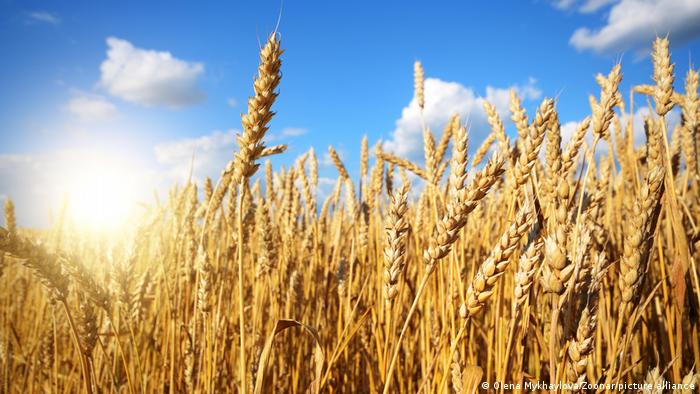 The ongoing Russian-Ukraine war has posed a threat to Pakistan as an acute wheat crisis looms over the country. Most of the imports arrive from the Black Sea region, one of the four top wheat production areas.

Also, the approximate digits might differ if the Russia-Ukraine war proceeds further. Pakistan accounts for 80 per cent of wheat import from the Black sea region. Hence, planning imports from there during the war might carry additional hassle.

Further, the import bill of Pakistan is another imminent threat to the country. According to importers, at the current price, the country would need about USD 380 to USD 400 per tonne, which adds up to USD 380 million- USD 400 million for every million tonnes of wheat, landing the total bill approximately at USD 1.2 billion.

Besides arranging a foreign exchange for imports, the government also has to subsidize it as well to keep flour affordable, reported Dawn newspaper.

The current conversion rate of each maund of wheat costs around Rs 3,000 against the national rate of Rs 2,200 per maund. It indicates that the government has to put about Rs 800 subsidy in each and every maund of wheat after it is able to get 3m tonnes of wheat from somewhere in the world by importing it at the cost of precious foreign exchange.

Reportedly, the Ministry of National Food Security & Research has decided to import three million tonnes of wheat to keep the next flour year easy, preventing the market from getting overheated. This decision was taken keeping in mind the account made by the Federal Committee on Agriculture (FCA) who estimated a yield of 26.87m tonnes against a target of 28.89m tonnes.