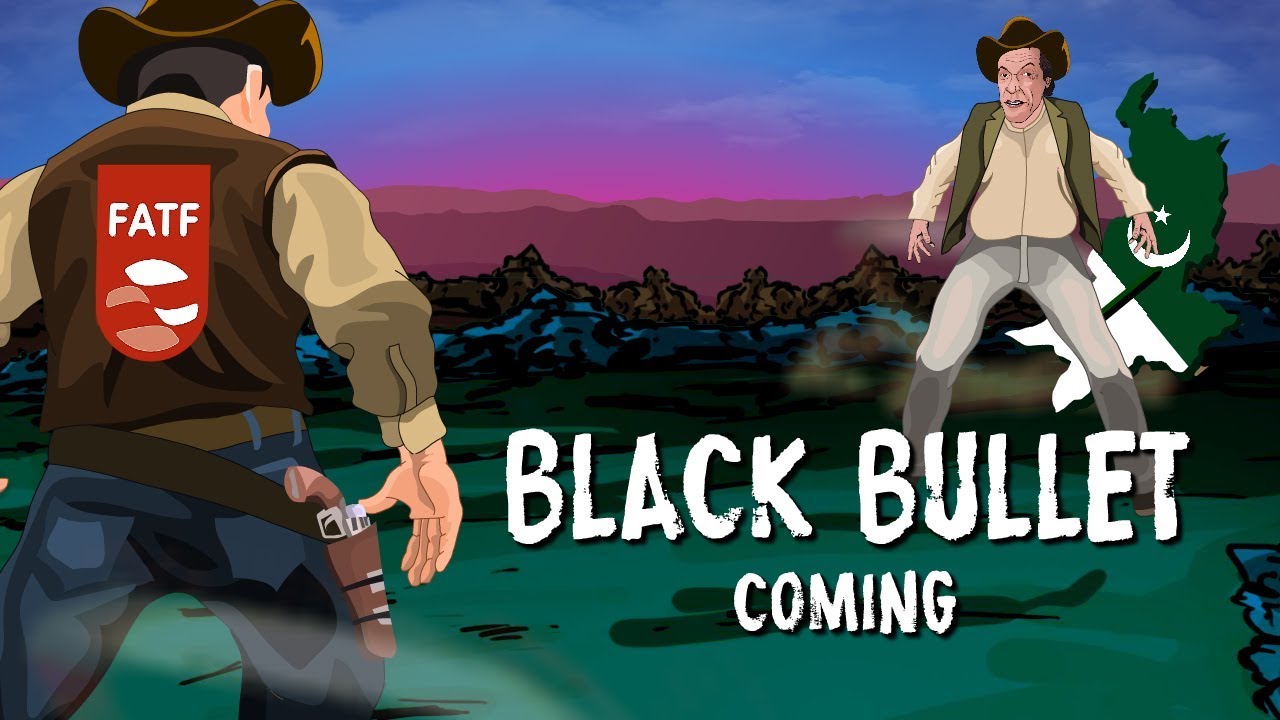 The bout was about to start between the rivals….people hurriedly settled on their seats.
“So, we are now celebrating being in the grey list..? Kamaal hai Ansari sahib. Are you serious?” Sahukat was shocked.
“Why are you never happy Shaukat bhai? See it positively.” Ansari commented.
“Happy? I feel humiliated. Being in grey list since such a long time is a shame. …and which enemies are you talking about? India? Sadly, this time all major powers and even our old allies have voted against us. It is high time that we understand that we are actually involved in supporting terrorism.” Shaukat said.
“No…Shaukat, we are peace loving people…and the biggest victims of terror.” Ansari said.
“Ansari sahib, the donation you and so many in our office gave for Jamat-ul-Dawa the other day….what do you think it is used for? Don’t be naive…..what you are doing at the lower levels, the Government is doing it in an institutionalized manner at a much larger scale. The world is not blind. Just by changing the names of the terrorist organizations or by token arrest of the terrorist leaders we cannot fool the world…..and stupidities like not punishing the cold blooded murderer of a foreign journalist does not happen even in banana republics. And…..we call ourselves the biggest victim of terror? Who created these terrorists in the first place? We !! We planted the poisonous cactus and now that we are getting hurt by it, we are complaining.” Shaukat replied.
Hussain, the head clerk tried to moderate and said… “Shaukat bhai… how would it matter even if we came out of the list…. our financial situation is in any case precarious.”
“Well…..Hussain, indeed we are in a pitiable financial state. We have lost 38 billion dollars till now due to being on the FATF grey list. We require billions of dollars to run the country…and due to the debt trap, we have to beg from monetary institutions or China. Being on the grey list makes it difficult for us to get loans from IMF, World Bank, Asian Development Bank or European Union…..and God forbid, if we slip down into the black list, then we will be broke…..” Shaukat explained.
A pall of gloom overshadowed the office. As if it was not enough, Shaukat added –
“Even if we are out of the FATF grey list, we are under the scanner of the Asia Pacific Group which has placed us under enhanced monitoring. While FATF was monitoring only 27 items, this group will monitor all 40 items related to terror financing.” Shaukat said and looked at the wise old owl of the office Zakir Chacha for comments.
Zakir Chacha finally spoke-
“Well….it is certainly a shame that we are in the grey list….and we may even slip into the black list if the Government gets intimidated by the clerics lobby and not take required actions. Or, if the Government is strong, we may come out of the grey list. But I think we will always stay in the grey list in hearts of the world community…. that too the darker grey, bordering black….it is this part that we need to worry about. While here in Rawalpindi, it is easy for us to be jingoist and brush aside allegations, but when we go out into the world, we know our real worth. Last month I went to the US to visit my son….I came back with a feeling that we as Pakistanis are despised….we are seen as terrorists…..can we dump this too on India? Have the Indians poisoned the minds of people all over the world? No…it is because all the wires of terrorism lead back to Pakistan. We created the Taliban against the Russians….that was the start of the end – the institutionalization of terrorism as a state policy. Then we used the same methodology for Kashmir and ended up in this mess. Our leaders claim that we are the biggest victims of terrorism and the world laughs at us….the world knows what we are doing…” Zakir Chacha concluded.
A few kilometers away, under a huge tent, donations were being collected for ‘so called jehad’ in Kashmir….young unemployed youth were registering themselves for the terrorist training camps….but for the likes of Ansari sahib, these were mujahideen…and this basic flaw in thinking has landed their country into the dark abyss of misery and embarrassment.
FATF ki is grey list se hum nikal bhi gaye kisi tarah se agar
Duniya ke dil mein hum black list mein hi rahenge magar