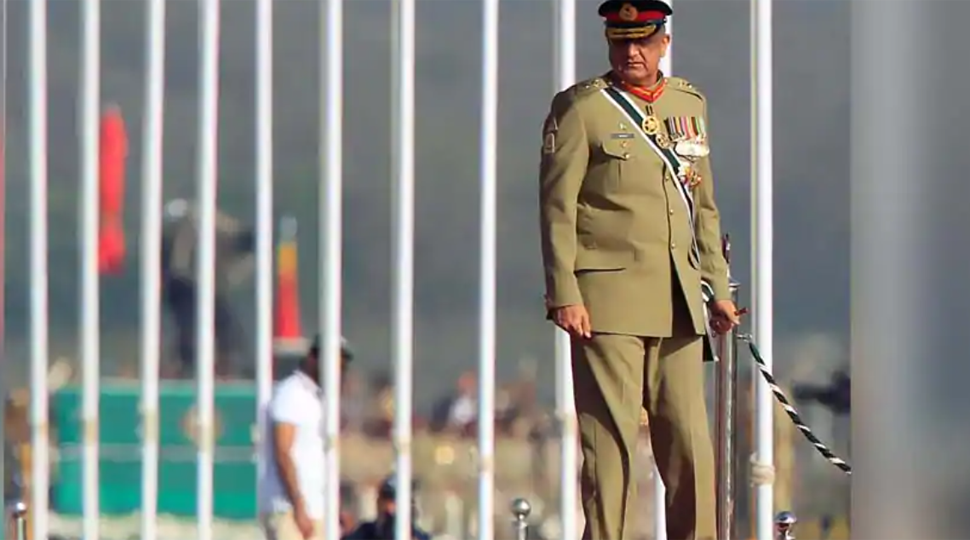 Pakistan draws a lot of inspiration from Turkey/Ottoman Empire.

Yes, it is a true that Islam had been in its golden ages during the Ottoman Empire of 15th – 16th centuries. The Ottoman ruler was then the largest empire of the world spanning across 3 continents. The success of the Ottoman empire can be mostly attributed to “Janissaries” the elite soldiers in the Ottoman army. The Janissaries due to their contribution enjoyed a lot of privileges like high salaries, no taxes, lucrative posts in Govt. etc. Over the period of time they become corrupt, didn’t fight wars and become mutinous on every small thing.

Sultan Mahmud II feels “enough is enough”. He creates a parallel army. On 15 June 1826, the new army enters the barracks of Janissaries and massacres many Janissaries, leaders executed and their properties confiscated. The glorious battalion is thus disbanded unceremoniously.

The Pak Army was corrupt from beginning (as is the case with all Military Junta around the world). Most of the real estate business is owned by Army. It is said, by the time an army man reaches the level of Kernel, he would have amassed vast swathes of land in prime locations. Many government departments are under direct control of Army, many businesses in Pakistan are Army monopolies. The Pak Army is mainly responsible for the anti-India rhetoric. It is a trick of the Pak Army to keep the public and media opinion diverted from their corruption scandals.

But, now, the Pak Army has now gone one step forward. It has started moving more and more to China’s sphere of influence. Pakistan shares a border with China through Gilgit-Baltistan. China has a strong desire to get connected to Arabian Sea through Gilgit-Baltistan-Pakistan route. For this it is investing on China Pakistan Economic Corridor (CPEC). Though China is set to benefit the most from CPEC, Pakistan is taking loans from China to build CPEC which Pakistan Govt will have to repay. A lot of the projects are being built by the Pak Army at very high prices. For e.g. Pak media was filled with reports a power plant was built in CPEC which cost nearly 2-3 times of a plant of same capacity built in India. Many the projects in Gilgit Baltistan are being built by joint coordination of Pak Army and Chinese Govt. Companies.

About 15% of the external debt which is estimated around US$17.1 billion (6.15% of GDP) is owed to China due to China-Pakistan Economic Corridor. There were recent reports that Pakistan may sell 2 of its islands in Sindh Province to China, may be as a leverage for the huge loans given to Pakistan.

As we can see, apart from Communist Party of China, the other big villain is the Pak Army. Earlier Pak Army used to control business monopolies and earn, but now it has gone a step further by pushing Pakistan to a debt trap and it will take years(or even decades) for Pakistan to come out of the deadly trap.

Hence, I strongly feel Pakistan’s citizens need to take inspiration from Ottoman Sultan Mahmud II’s action to save their nation and motherland.