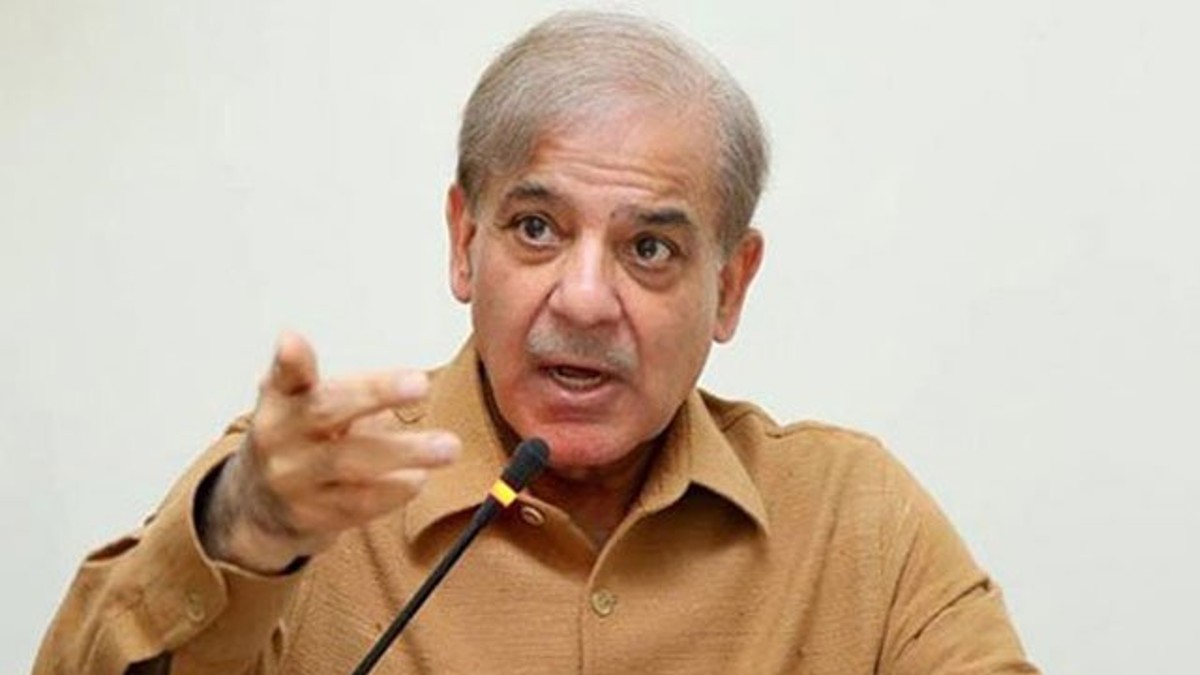 After facing backlash from its citizens over a hike in electricity prices as well as power shortage, Prime Minister Shehbaz Sharif-led government on Monday apologized to the masses and vowed to rectify the problem of load-shedding.

Pakistan Muslim League-Nawaz (PML-N) leader Shahid Khaqan Abbasi said that the government was “sorry” for the ongoing electricity load-shedding in the country and vowed to fix the issue in the coming days, reported Geo News.

Former prime minister Abbasi said that the authorities had to opt for a four-hour load-shedding due to shortfall and the government needs time to rectify power shortage.

He said that once coal is imported, load-shedding will move below three hours by June 16, reported Geo News.

In a press conference flanked by federal ministers, Abbasi said the government needed time to rectify the power shortage as the country was producing 21,000 megawatts and there was a shortfall of 4,000 megawatts.

Abbasi said Prime Minister Shehbaz Sharif held a meeting in this regard and decided to reduce load-shedding to 3.5 hours, adding that additional funds have been released to facilitate power providers.

In the next phase, when coal is imported, load-shedding will move below three hours by June 16, Abbasi said, adding that from June 30, the power outages will be in between 1.5-2 hours only.

He added the government hopes that the duration of the load-shedding will further decrease in July.

The Pakistan Tehreek-i-Insaf (PTI) government lied to the nation that the power generation capacity of the country was 30,000 megawatts.

“Two big plants that were used to generate cheap electricity were to be completed in 2019 could not be completed till today. Not a single plant has been installed in the last four years,” he added.