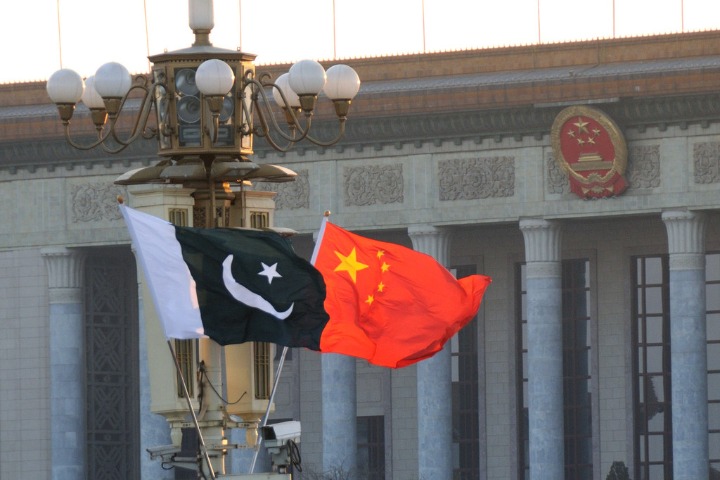 In what could spell more trouble for cash-strapped Pakistan, the International Monetary Fund (IMF) has asked the government to renegotiate the China-Pakistan Economic Corridor (CPEC) energy deals before making payments of around 300 billion PKR to the Chinese power plants.

Sources told CNN-News18 that the IMF suspected that the Chinese independent power producers (IPPs) might have been overcharging Pakistan and there was a need to reopen the deals. The Mohammad Ali report on the IPPs had identified overpayment of about Rs 41 billion to the Chinese IPPs.

Pakistan and the IMF held a virtual meeting on Wednesday night, during which the Pakistani side revealed key aspects of the upcoming budget for 2022–23. Major preceding initiatives, including taxing reforms, are expected to bring in Rs 7.255 trillion in the upcoming fiscal year, according to the IMF.

The federal government will launch the pre-budget document, Economic Survey of Pakistan 2021-22, on Thursday, showing a robust gross domestic product (GDP) growth rate of 5.97%, with higher current account deficit of over $13.7 billion, and a mixed trend of performance by the key macroeconomic indicators during the year.

Meanwhile, National Assembly Speaker Raja Pervez Ashraf has claimed that a few members of Pakistan Tehreek-e-Insaaf (PTI) have made direct and indirect contact with him regarding their resignations. “I am waiting for the PTI leaders to confirm or otherwise their resignations since the procedure of personal hearing will continue till June 10.”

Defence Minister Khwaja Asif stated that former prime minister Imran Khan was attempting to reach out to the establishment in order to escape a difficult situation.