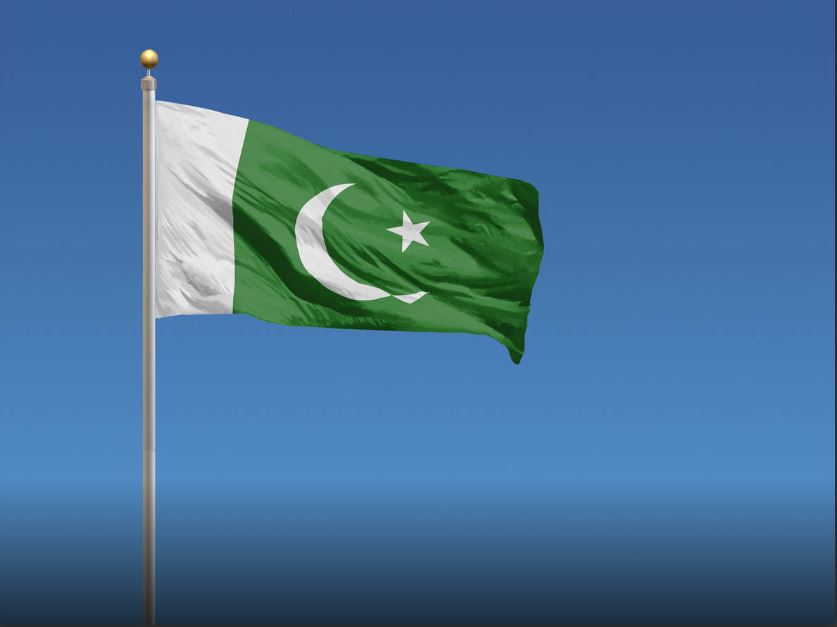 Amid the already deteriorating condition of the minority communities in Pakistan, the country’s telecommunication regulator has begun an intuitional crackdown on minorities like Ahmadiyyas.

Using the Pakistan Telecommunication Authority (PTA), the Imran Khan government is curbing information sharing by and among the Ahmadiyyas.

The telecom regulator recently asked tech giants like Google and Apple to take down mobile applications in the country, created by developers based in other countries, according to The Singapore Post.

As many as seven religious apps, published under the name “Ahmadiyya Muslim Community,” have been targeted. Besides, some of these apps have been taken down by Google in Pakistan despite being available on app stores in other countries.

The order provides a unique instance of a government using anti-blasphemy rules to force international tech companies to censor content.

This development comes as Pakistan’s government maintains silence in the face of hate speech and the flow of anti-Ahmadi toxic information among Pakistani social media users. According to the Post, social media platforms in Pakistan are flooded with anti-Ahmadiyya content including hate videos targeting the community.

The report further said that mobile applications are not the only avenues being used for crushing the voice of Ahmediyya Muslims. The telecom regulator is also targeting other groups within the community who exchange views online and are frequently getting blocked or disrupted.

Earlier this year, the Human Rights Commission of Pakistan (HRCP) had expressed alarm at the continual persecution of the Ahmadiyya community.

In the current composition, the number of serving bureaucrats and representatives of the majority community undermine minority representation. “Besides, to deny the Ahmadiyya community even the option of being represented is to wilfully ignore a long and sorry history of faith-based persecution,” HRCP said in its annual report.