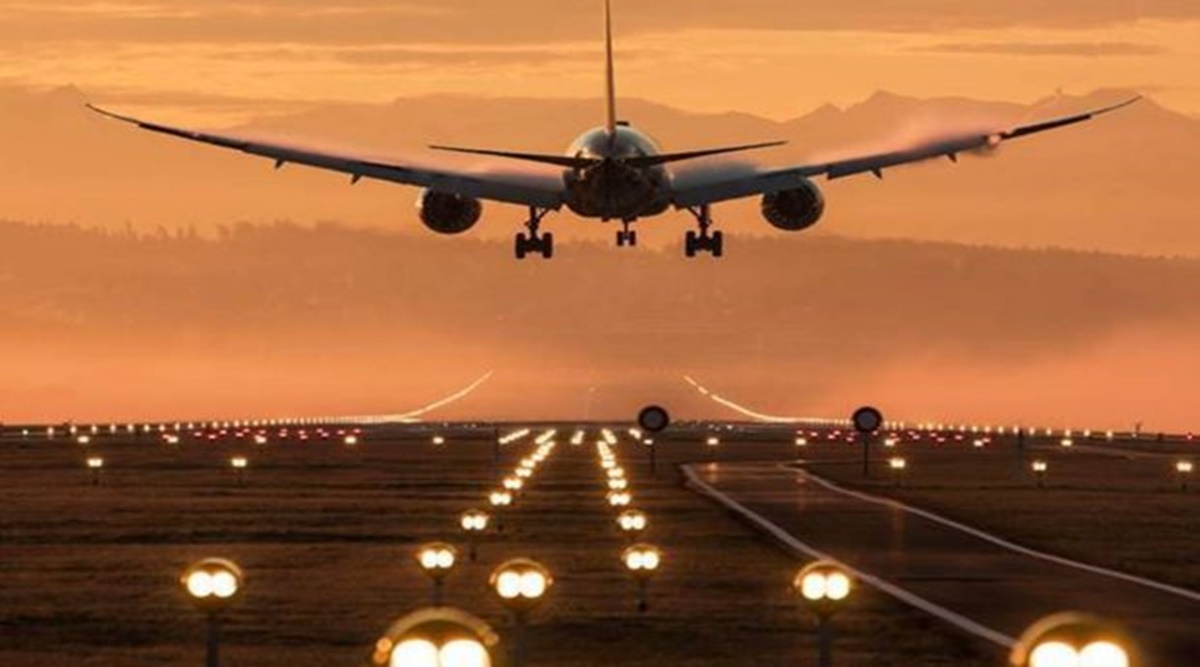 Pakistan International Airlines’ had to re-route its Toronto-bound flight from Islamabad after facing difficulties in getting overflying clearance from Russia due to non-payment of outstanding dues, reported local media.

The incident happened on June 17 when PIA’s Toronto-bound flight from Islamabad did not get overflying clearance, reported 24NewsHD TV channel.

The media outlet had said at the time that the Toronto-bound PIA flight from Islamabad would be brought to Karachi first from where it will reach Toronto after flying over the European countries instead of Russia. The PIA flight PK781 which had more than 250 passengers was said to be departed from Karachi the same day at noon.

The State Bank of Pakistan (SBP) is facing challenges in transferring money for flight overflying charges to Russia. “Russia is facing difficulties to receive overflying payments due to global sanctions. The PIA is forced to take an alternative route,” a PIA spokesman had said.

Providing details of the incident, Mubasher Lucman, an investigative journalist while taking to Twitter wrote, “PIA flight to Toronto from Islamabad is delayed as Russian government has demanded from PIA to clear all outstanding dues. Alternate route is Europe and that’s an issue as well. PIA must do something in the next two hours to continue normalcy of flights.”

Users on social media are now asking the Pakistani government what lead to this “embarrassing situation”.

All of this is transpiring at a time when Pakistan is facing a huge economic crisis. Meanwhile, at the end of March, the foreign exchange reserves held by the State Bank of Pakistan fell by a massive USD 2.915 billion, due to the repayment of external debt.

Inflation has hit 13.8%. The Pakistani rupee depreciated against the dollar from 186 to 202 in the last one month.

Last year, index provider MSCI Inc downgraded Pakistan to a frontier market, four years after its ranking was raised to an emerging market.

Clearly, Pakistan’s repayment ability is reducing. The country is running from China to the IMF for fresh loans, relaxation in repayment terms etc.