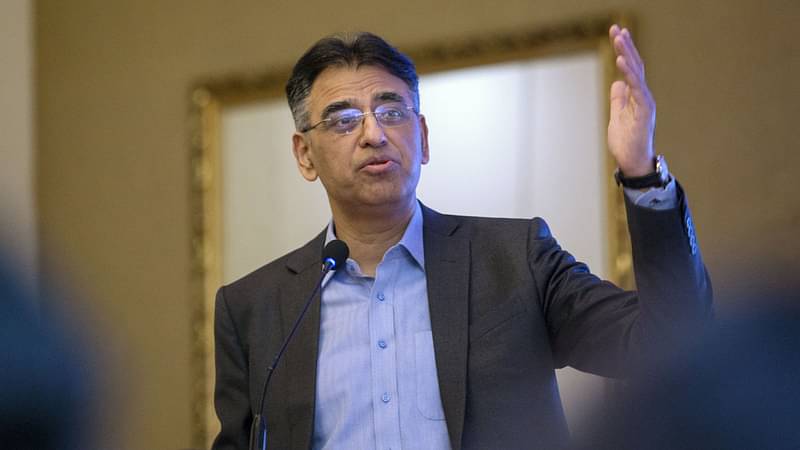 Pakistan and Egypt are two countries that have made most gains as far as recovery and return to normalcy post-Covid is concerned, according to The Economist’s global normalcy index. While Pakistan ranks 2, Egypt leads the chart at number 1. In an indicator that tracks activity since March 2020, surprisingly, none of the developed economies make it to the top 10 list as of 18 January 2022.

However, when senior PTI leader Asad Umar took to Twitter to announce the country’s achievement, Pakistanis didn’t receive it well.

The Imran Khan government was reminded of some other social and economic indicators and problems Pakistan is facing. Targeting the PTI government on inflation, a user wrote: “Read the inflammation index by the same #economist and tell the truth to Nation if have guts. They reported about 12.3 % in Pakistan and you portrayed a cheaper country in the world”.

The index took into account data from 50 countries “which together account for 75 per cent of the global population and 90 per cent of GDP”, ranking US at 25, China at 33, Britain at 39 and the Netherlands at the 50th position. Interestingly, among the G-7, it’s only France that ranks in top 20, taking the 17th position.

According to The Economist, 42 out of the 50 countries considered have moved away from normalcy in past two weeks but Pakistan has shown a positive growth of 1 point in the normalcy index during the same period. In the category of ‘transport and travel’, aviation traffic in Pakistan is still below the normalcy level but traffic in public transportation has seen almost 50 per cent rise compared to pre-pandemic levels. While in the category ‘recreation and entertainment’, the global average of time spent outside home fell to as low 20 in comparison 100 (before pandemic), ‘cinema and sports’ activities saw almost zero activity. In Pakistan, cinema is nowhere around recovery as activity remains near zero even as people are stepping out on par with pre-Covid times. On the account of work and retail, office use has seen a significant rise. Footfall in shops has seen a drastic rise of over 50 points, making Pakistan among the best placed countries in the world.